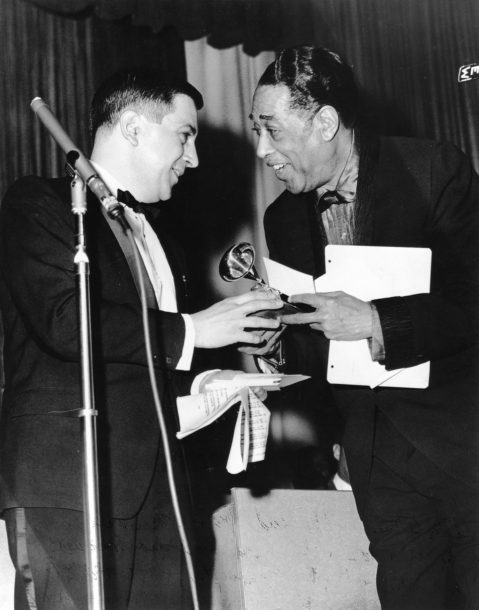 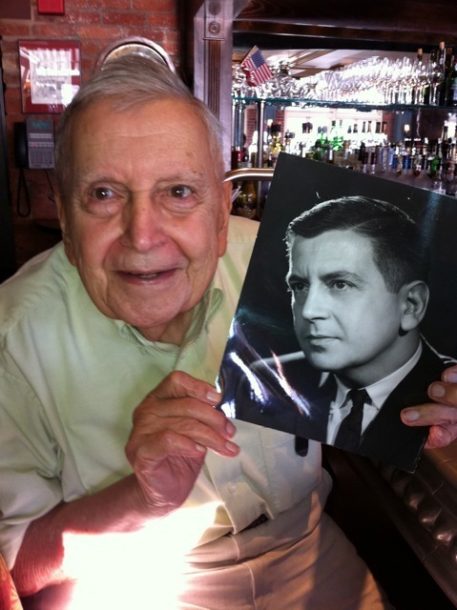 Jazz writer/music executive Dominic Cerulli passed away in Tarrytown, N.Y., on October 23 after a long illness. He was 85. Born in Winthrop, Mass., Cerulli served in the U.S. Navy in WWII in the Pacific Theater. After completing college at Northeastern University he worked as a reporter for UPI and The Boston Globe, covering national stories including John F. Kennedy’s 1952 Senate campaign and Dwight D. Eisenhower’s 1956 presidential campaign. Cerulli served as East Coast Editor of DownBeat Magazine and worked for a number of major labels, as Head of Eastern Promotion & Publicity at Warner Bros. Records, Director of Advertising/Publicity for RCA and Director of Advertising for Columbia Records, where he worked with legendary record executive John Hammond. He also created the “Jazz Essentials” series for Verve during the early 1960s and was a founding member of East Coast NARAS. Cerulli was also a longtime member of the NARAS Board of Governors.

Along with writing music-related articles for magazines including Playboy, Show Business Illustrated and International Musician, he penned hundreds of liner notes from the 1950s through the 1970s. Among the many artists Cerulli worked with were Stan Getz, Louis Armstrong, Barbra Streisand, Antonio Carlos Jobim and Quincy Jones. In 1960 he co-authored The Jazz Word, published by Ballantine Books, later reprinted by Da Capo press. In 1966 he was nominated for a Grammy award for his liner notes on Voice of the Uncommon Man, narrated by Adlai Stevenson.

Cerulli later served as VP/Creative Director for Grolier Publishing and several ad agencies including N.W. Ayer, Y&R and at Readers Digest, where he also produced a number of boxed sets on jazz and big band music. In the 1970s Cerulli produced Women on the Move, a syndicated radio series. In the 1990s he was a consultant on several jazz compilations for the Smithsonian.