Winners in these jazz-related categories at the 60th annual Grammy Awards were announced today in New York City, during the pre-telecast ceremony. The full lists of nominees appear below, with the winners in bold. In addition to the awards below, Jane Ira Bloom received a Grammy for Best Surround-Sound Album, for her Early Americans, along with engineers Jim Anderson and Darcy Proper; and Tony Bennett won Best Traditional Pop Vocal Album, for his Tony Bennett Celebrates 90. JT wishes to congratulate all of the victors and nominees.

The nominees for the 2021 Grammy Awards were announced on Tuesday. It was a banner year for female nominees, with women taking five of the … END_OF_DOCUMENT_TOKEN_TO_BE_REPLACED 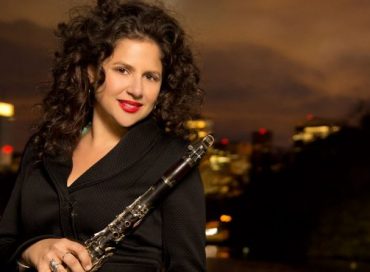 The nominations for the 60th Annual Grammy Awards were announced today, and among the nominees in multiple jazz-related categories are Chuck Owen, Anat Cohen, Chris Potter, Billy Childs, John Beasley and Fred Hersch. In addition, music from the jazz-themed film La La Land received multiple nominations. The Grammy Award Ceremony will be held in New … END_OF_DOCUMENT_TOKEN_TO_BE_REPLACED
To access this content, you must purchase JazzTimes Membership. 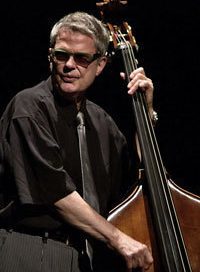