The Jazz Foundation of America has announced that its annual gala, “A Great Night in Harlem,” will take place on Thursday, April 4, at 8 p.m. at the Apollo.

Harry Belafonte and Tony Bennett will be honored with lifetime achievement awards.

For more on Bennett, check out this JazzTimes feature from October 2018 on the crooner’s collaboration with Diana Krall. The singers paid tribute to George and Ira on their first album together. 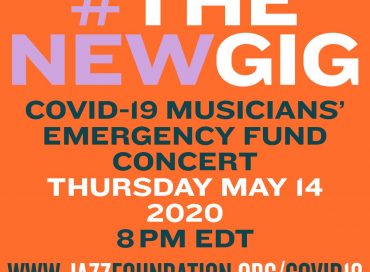 Seeking to address widespread financial need in the musical community following the shuttering of live performances amid the international health emergency, the Jazz Foundation of … END_OF_DOCUMENT_TOKEN_TO_BE_REPLACED

The institutions that support and advocate jazz have not abandoned the music or its makers in their hour of greatest need. Several are taking steps … END_OF_DOCUMENT_TOKEN_TO_BE_REPLACED 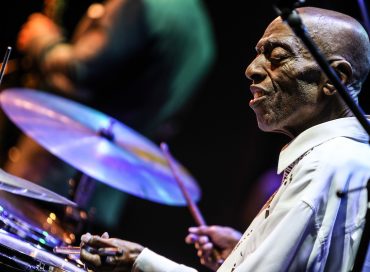 The Jazz Foundation of America, the nonprofit organization founded in 1989 that helps raise money for jazz and blues musicians in need, among other services, … END_OF_DOCUMENT_TOKEN_TO_BE_REPLACED