Skip to content
Become a member and get exclusive access to articles, live sessions and more!
Start Your Free Trial
Home > Blog > Flute, Sam Most > Jazz Flute Pioneer Sam Most Dies at 82 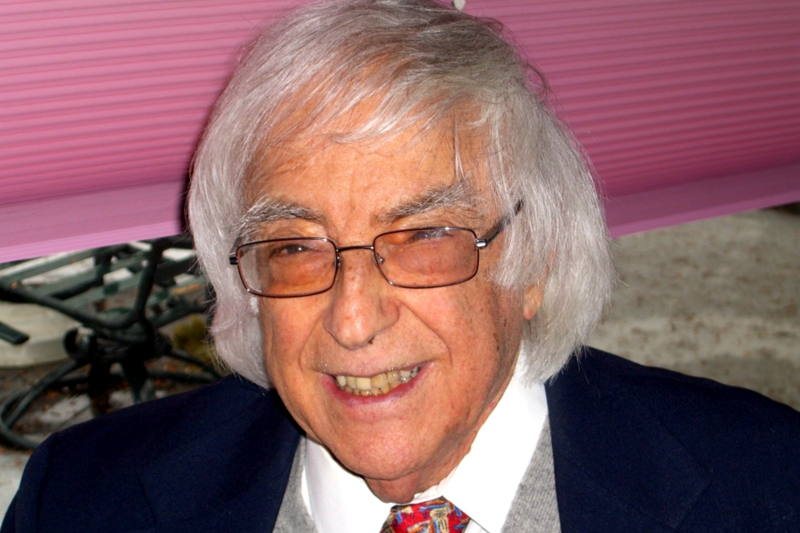 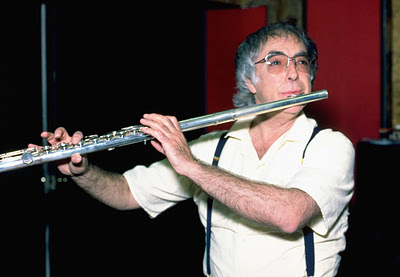 Sam Most, who pioneered the use of the flute in jazz, died June 13 in Woodland Hills, Calif., at age 82. The cause was pancreatic cancer.

Born Dec. 16, 1930 in Atlantic City, N.J., and raised in the Bronx, Most was a respected saxophonist and flutist who’d played with Tommy Dorsey, Don Redman and others when, in 1952, he recorded a song called “Undercurrent Blues” that featured a flute. The instrument, up to that time, was rare in jazz and Most but increased in popularity due to the work of Most and others who followed in his footsteps, among them Herbie Mann, Hubert Laws and Rahsaan Roland Kirk. Among Most’s innovations was the device of humming or singing through the flute as he played.

Most recorded under his own name for Prestige, Vanguard, Debut, Bethlehem, Xanadu and other labels, and was a member of Buddy Rich’s Orchestra between 1959 and 1961. He later relocated to Los Angeles and became a studio musician.

The University of Pittsburgh has announced that Nicole Mitchell, the award-winning flutist, will become its William S. Dietrich II Endowed Chair in Jazz Studies on … END_OF_DOCUMENT_TOKEN_TO_BE_REPLACED