Jazz Cruises—producers of The Jazz Cruise, Blue Note at Sea, and The Smooth Jazz Cruise—is partnering with Jazz St. Louis to create a jazz concert series in St. Louis, Mo. The for-profit Jazz Cruises organization, which annually books nearly $5 million in artist fees for its cruises, will execute the shows and handle programming using its production expertise and industry relationships, and will cover the cost of production with the not-for-profit Jazz St. Louis as the beneficiary of proceeds.

The first concert will feature George Benson, who was originally scheduled to perform at The Factory in St. Louis on May 12, 2022, exactly five years to the day after his last appearance in that city. That show was moved to August 4, 2022. Also appearing on the bill is an all-star group led by Eric Marienthal and Randy Brecker, along with keyboardist George Whitty. Benson had originally been scheduled to perform on the “Back To Sea” sailing of The Smooth Jazz Cruise earlier this year, but that cruise, along with other Jazz Cruise sailings in 2022, was canceled due to the CDC’s recommendation.

Jazz Cruises produced its first full ship charter in 2001, but it can trace its origins to other jazz cruise formats as far back as 1975 under the direction of founder Anita E. Berry. Jazz St. Louis has had a similar trajectory under the leadership of its founder Barbara Rose. The first incarnation of Jazz St. Louis began in 1995. As fate would have it, not only did Berry and Rose know each other, they were good friends and bridge partners. “Somewhere in heaven, Mom [Berry] and Barbara are sharing a smile about all of this,” said Michael Lazaroff, son of Anita E. Berry and longtime Executive Director of Jazz Cruises. “Though it took nearly 50 years to accomplish, the two organizations they created are now working together to bring the very best in jazz to St. Louis.” 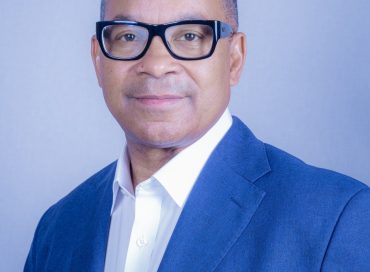 The Jazz St. Louis organization has just announced the appointment of Victor Goines as its new President and CEO, as of September 19, 2022.  The … END_OF_DOCUMENT_TOKEN_TO_BE_REPLACED

When I initially came up with the premise for this seven-day series on live streams of jazz performances online, I had this fantasy that I … END_OF_DOCUMENT_TOKEN_TO_BE_REPLACED 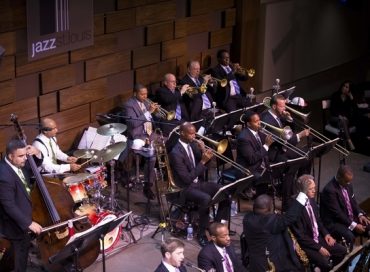 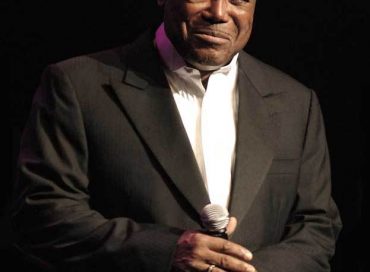