Jazz Coalition, formed earlier this year to both foster musicians’ creativity and keep them afloat financially during the COVID-19 lockdown, has announced 53 awardees in its second round of Jazz Coalition Commission Fund grants. The two rounds have received combined funds of $103,000.

The Jazz Coalition Commission Fund draws on contributions from its members and institutional donors to fund commissions for new original works from the musicians that receive the funds; these works should respond to and/or reflect the challenges of our new pandemic era. The musicians commissioned in the first round of awards included pianist Orrin Evans, pianist Nduduzo Makhathini, vibraphonist Joel Ross, and saxophonist Camille Thurman, all of whom have premiered their new commissions via live stream. Twenty-one other first-round commissions are either in progress or complete but not yet premiered.

A full list of the 53 recipients in this new round is below.

Find out more about Jazz Coalition at its website. 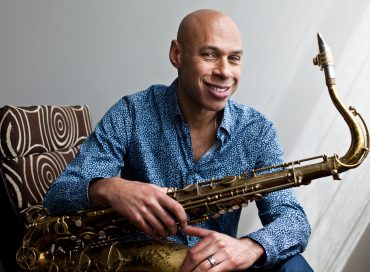 By now it’s no secret: Our current reality—global pandemic, lockdown, social distancing—has left many members of the jazz community in critical condition, not from a … END_OF_DOCUMENT_TOKEN_TO_BE_REPLACED