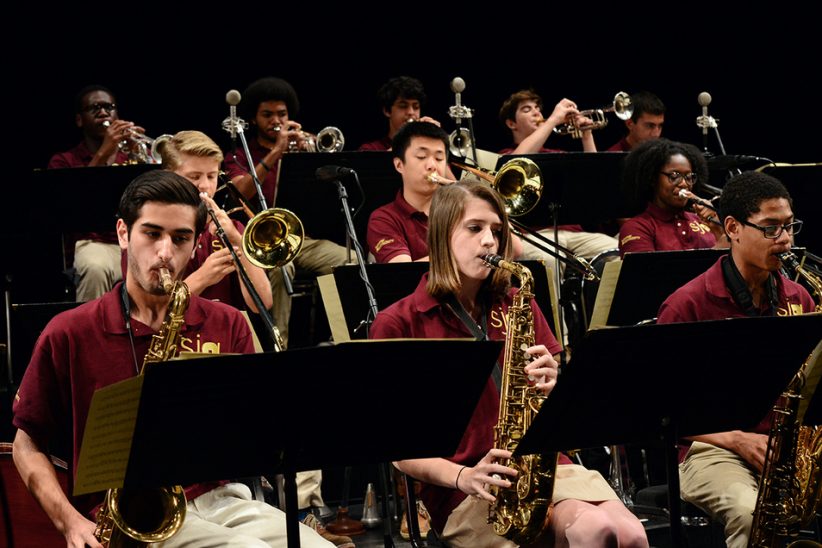 One of the nation’s premier programs designed for advanced jazz students, the two-week academy offers a variety of instructional classes on big band, the art of the small ensemble and jazz history, aesthetics and culture, plus performance workshops.

In addition to private lessons that focused on improving the technical aspects of their playing, students were able to play in a multitude of live performances, including one alongside the Jazz at Lincoln Center Orchestra with Wynton Marsalis.

The academy was held at Bard College in New York, and came to a close on July 31. On the final day, participants performed in the Summer Jazz Academy Big Band Finale from 1 p.m. to 5 p.m. The streaming concert can be viewed here.

More information on the academy can be found at jazz.org/summer-jazz-academy.

As the coronavirus rages on, with no sign of either the outbreak or the attendant lockdowns diminishing, the jazz world is increasingly pivoting to virtual … END_OF_DOCUMENT_TOKEN_TO_BE_REPLACED

Jazz at Lincoln Center already had a robust online presence before the coronavirus quarantine began in March; in the face of that quarantine, it has … END_OF_DOCUMENT_TOKEN_TO_BE_REPLACED

In a move born of necessity but epitomizing creativity, the annual Jazz at Lincoln Center gala concert will this year comprise an international summit available … END_OF_DOCUMENT_TOKEN_TO_BE_REPLACED 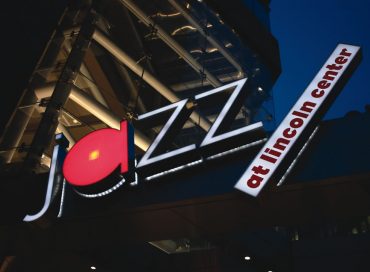 In the face of a rapidly worsening coronavirus pandemic, U.S. cities are declaring states of emergency, while arts centers and cultural institutions of all kinds … END_OF_DOCUMENT_TOKEN_TO_BE_REPLACED