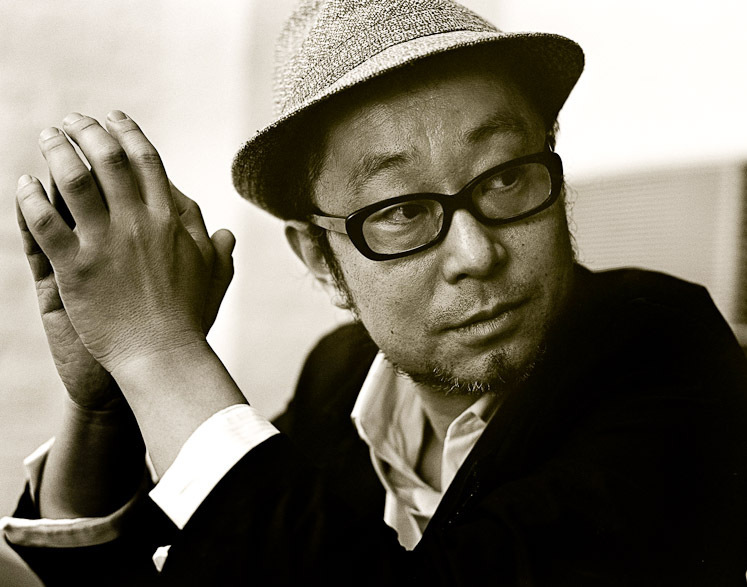 Senri Oe, a major Japanese pop star and actor who walked away from success in his homeland to move to New York and pursue his dream to become a jazz pianist, will release his debut Stateside album, Boys Mature Slow (PND Records), on July 31. Oe has released 45 singles and nearly 20 albums in Japan, more than half of which won the Japanese Gold Disc Award; he has also written songs for more than 30 J-Pop artists, including the winner of the 1999 FNS Pop Music Award for Best Song; and he hosted a talk show on Japan’s national broadcasting network, NHK.

But Oe’s goal was to become a jazz pianist, so at age 47 he enrolled at New York City’s New School for Jazz and Contemporary Music, where he studied under Junior Mance, Aaron Goldberg and Toru Dodo, as well as Jane Ira Bloom and Reggie Workman. On Boys Mature Slow, Oe is accompanied by drummer Obed Calvaire, bassist Jim Robertson, trumpeter Jonathan Powell and trombonist Joe Beaty.

Jazz at Lincoln Center and JazzTimes announced that NEA Jazz Master, pianist, composer, and educator Dr. Barry Harris is the recipient of the 2020 Bruce … END_OF_DOCUMENT_TOKEN_TO_BE_REPLACED

Jeff Goldblum has announced his second studio album, I Shouldn’t Be Telling You This, which includes guest turns from some other famous faces. It follows … END_OF_DOCUMENT_TOKEN_TO_BE_REPLACED