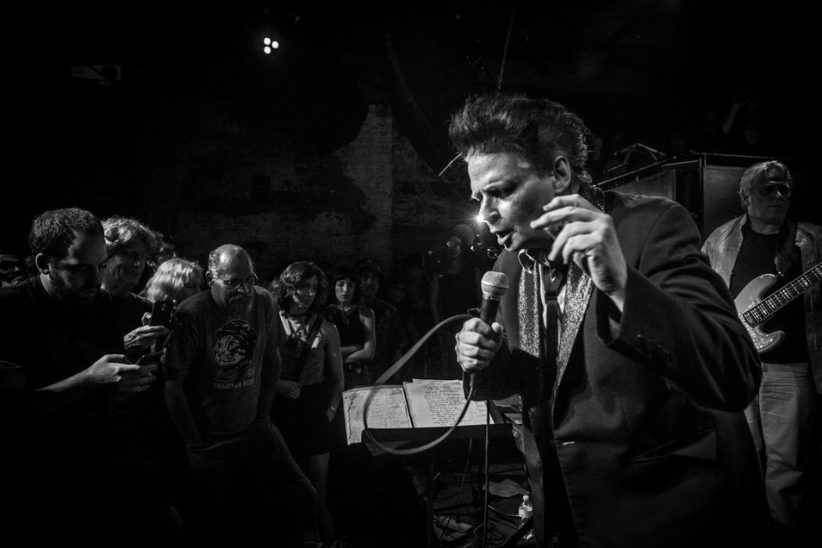 The album, sparked by a conversation to release a 35th anniversary of the band’s debut album, BUY, The Flesh Is Weak, produced by Doncker and James Dellatacoma, and recorded at Bill Laswell’s Orange Music Sound Studio, is a mix of new songs such as “Melt Yourself Down”-complete with Chance’s Farfisa organ- “Disciplinary Action” and “Snap It Back, Strip It Down,” as well as covers of Gil Scott-Heron’s “Home Is Where the Hatred Is” and Frank Sinatra’s “That’s Life.”

The release show for The Flesh Is Weak will take place on Nov. 10 at the Bowery Electric in New York, followed by two additional shows-Beer Land in Austin, Texas, on Nov. 12 and the Rivoli in Toronto, Ontario, Canada on Dec. 10.