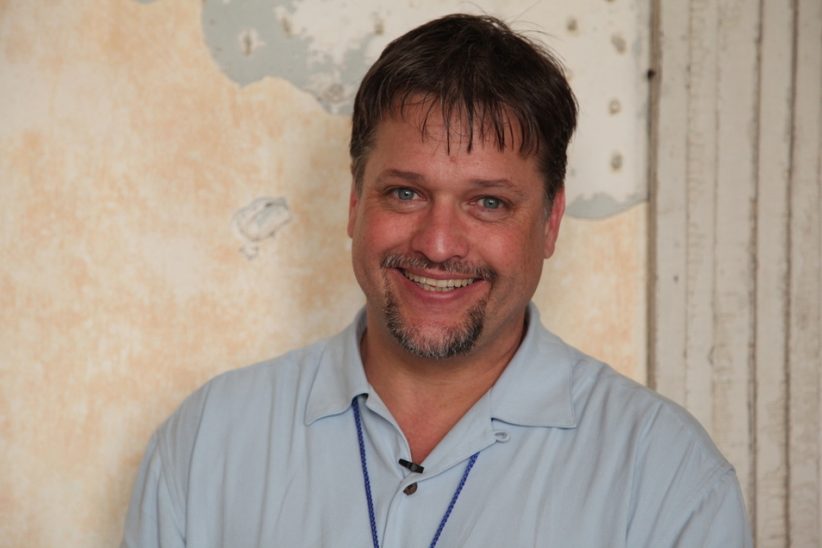 Jazz at Lincoln Center (JALC) has named Jason Olaine as its Director of Programming and Touring, effective today. In this newly created position, according to a press release issued today, Olaine “will manage JALC’s season artistic concepts and concert performances in all major rooms at JALC’s Frederick P. Rose Hall, and oversee the Jazz at Lincoln Center Orchestra’s domestic and international touring operations.”

Olaine brings nearly 20 years of experience in jazz club and festival programming, record label and artist management and production to the organization. He has served as Booking Director at Newport Jazz Festival, JVC Jazz Festivals and Yoshi’s in San Francisco, and was General Manager of Monterey Jazz Festival Records, overseeing digitization and monetization of the festival’s 50-year archive. Prior to that he was Director of A&R and Staff Producer at Verve Records and received a Grammy for Directions in Music by Herbie Hancock/Michael Brecker/Roy Hargrove and was nominated for John Scofield’s überjam and Roy Hargrove’s RH Factor.

Olaine is also a trumpeter and composer and can be heard on recordings by 2AM, Jazz on the Line, Chico Freeman and Mingus Amungus.