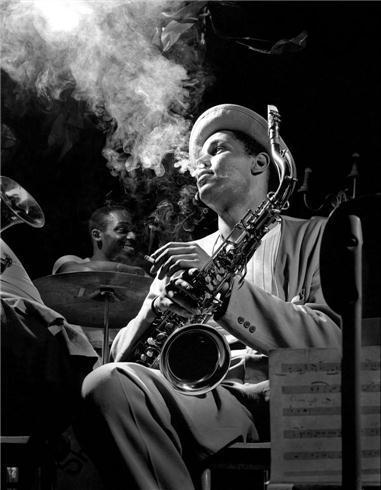 Jazz at Lincoln Center has announced its 2015 Ertegun Jazz Hall of Fame inductees: Dexter Gordon, James P. Johnson and Lennie Tristano. The inductees were chosen by “gaining the majority popular vote cast by jazz fans around the world,” according to a JALC press release. The new Hall of Fame inductees will be celebrated during curated sets on July 1-2 at Jazz at Lincoln Center’s Dizzy’s Club Coca-Cola at Frederick P. Rose Hall, Broadway at 60th Street, New York, NY.

The programs tying in with the inductions are as follows:

and more artists to be announced

In late July, Dizzy’s Club at Jazz at Lincoln Center will be hosting a series of concerts in honor of the 2020 and 2022 inductees … END_OF_DOCUMENT_TOKEN_TO_BE_REPLACED