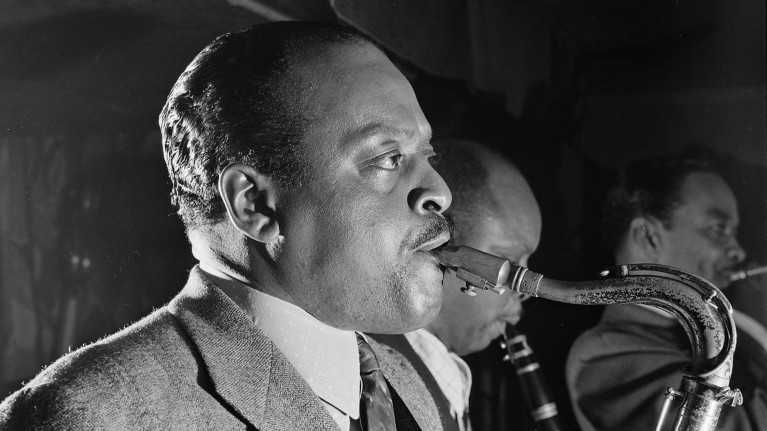 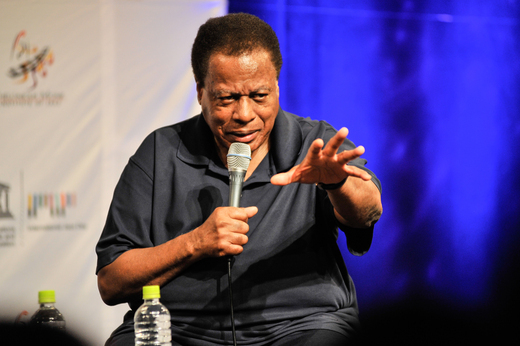 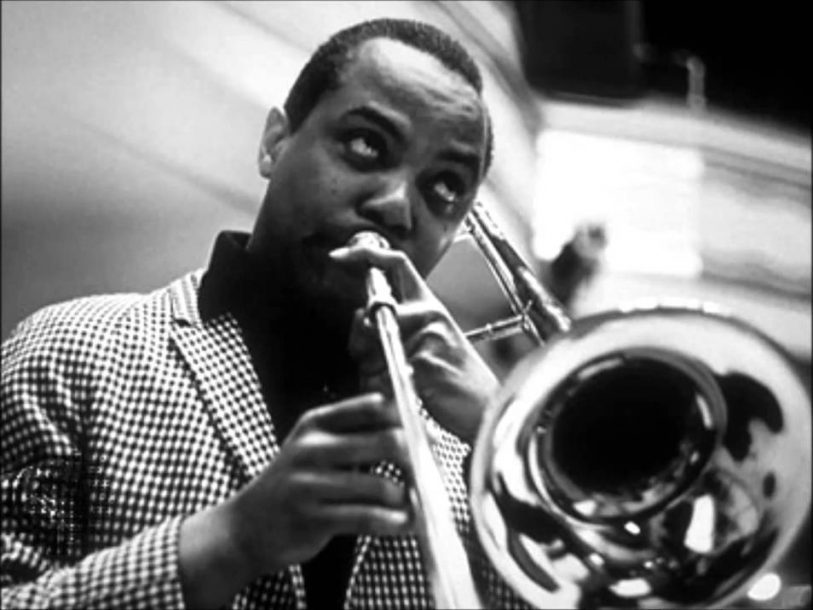 The votes are in and saxophonists Ben Webster and Wayne Shorter and trombonist J.J. Johnson have been named Jazz at Lincoln Center’s 2016 Ertegun Jazz Hall of Fame inductees. Each inductee will be honored with performances July 12-14 at Dizzy’s Club Coca-Cola, located at Broadway and 60th Street in New York City.

On July 12, saxophonists Jerry Weldon and Houston Person will launch the 2016 Ertegun Hall of Fame celebration by honoring tenor saxophonist Ben Webster, known for his work in the orchestras of Fletcher Henderson, Benny Carter, Cab Calloway and Duke Ellington, and for his collaborations with such artists as Art Tatum, Oscar Peterson and Coleman Hawkins. Set times are 7:30 p.m. and 9:30 p.m.; cover charge is $35 and $30 for students (9:30 p.m. only).

J.J. Johnson, known for his groundbreaking work in applying the trombone to bebop, will be honored on July 13 with sets at 7:30 p.m. and 9:30 p.m. Trombonists Vincent Gardner and Elliot Mason, trumpeter Derrick Gardner, alto saxophonist Sherman Irby, bassist Gerald Cannon and drummer Ali Jackson are scheduled to perform.

Saxophonist Wayne Shorter, known for his work as a member of Art Blakey’s Jazz Messengers and Miles Davis’ Second Great Quintet, as a founding member of Weather Report, and as a prolific bandleader and visionary composer, will be honored on July 14 with performances by the Josh Evans Big Band featuring saxophonists Melissa Aldana and Stacy Dillard.

For more details and other event listings, visit jazz.org.

In late July, Dizzy’s Club at Jazz at Lincoln Center will be hosting a series of concerts in honor of the 2020 and 2022 inductees … END_OF_DOCUMENT_TOKEN_TO_BE_REPLACED

Jazz at Lincoln Center announced the winners of the Jack Rudin Jazz Championship, which was held April 19-20 at the organization’s Frederick P. Rose Hall … END_OF_DOCUMENT_TOKEN_TO_BE_REPLACED

As a result of the rapid spread of the Omicron variant of the coronavirus, several jazz organizations and presenters have had to pivot and reschedule … END_OF_DOCUMENT_TOKEN_TO_BE_REPLACED