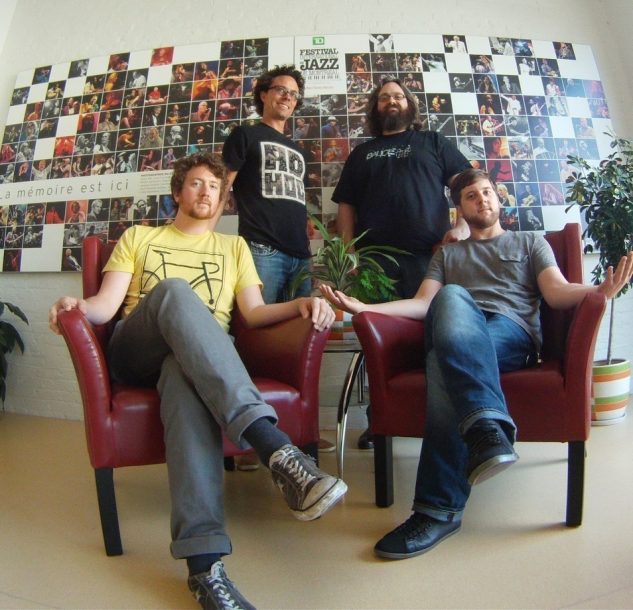 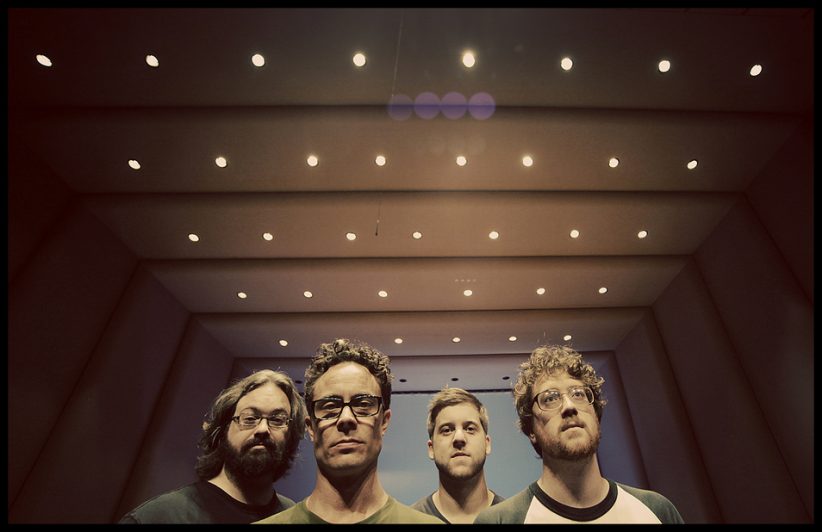 In 1921, Tulsa was home to a powerful and affluent African-American community. In one of the largest racial conflicts and cover-ups in American history, massive race riots resulted in the death of hundreds of black Tulsans and the destruction of the entire Greenwood city district, including “Black Wall Street.”

“We felt obligated as Oklahomans to shine a light. What played a big part in the creation of the suite was that it wasn’t talked about in Tulsa or taught in schools. So it’s kind of this weird looming thing around a really comfortable middle-class suburban community,” explains Combs. “As a Tulsan, there was this weird darkness that was still looming. It wasn’t talked about. It was deliberately covered up by the local government and press. The idea came from me as a jazz musician and a Tulsan having an emotional reaction to what I learned.”

JFJO debuted Race Riot Suite in its entirety with a live performance at the Tulsa Performing Arts Center this past May. They will embark on a U.S. tour to support the album’s release in the fall. 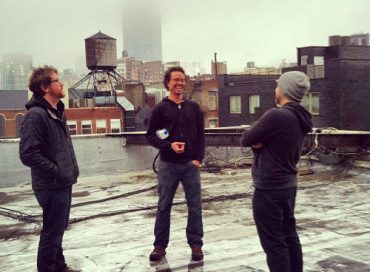 “Worker” will be supported with a U.S. tour