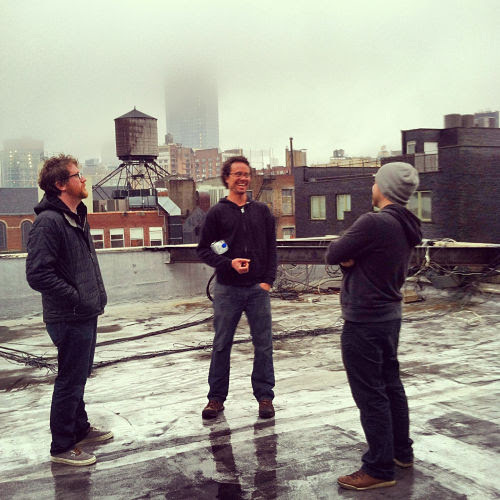 The band will support the release with a tour; the full itinerary follows. 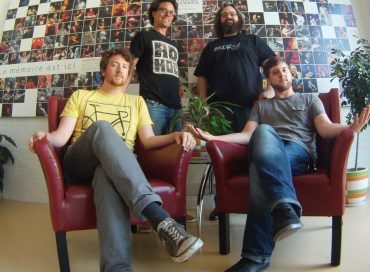 JFJO’s new album is a long-form conceptual piece that tells the tragic story of a little-known 1921 Tulsa race riot.