Skip to content
Become a member and get exclusive access to articles, live sessions and more!
Start Your Free Trial
Home > Blog > great American songbook, Lady Gaga > Is the Lady Gaga About Jazz? 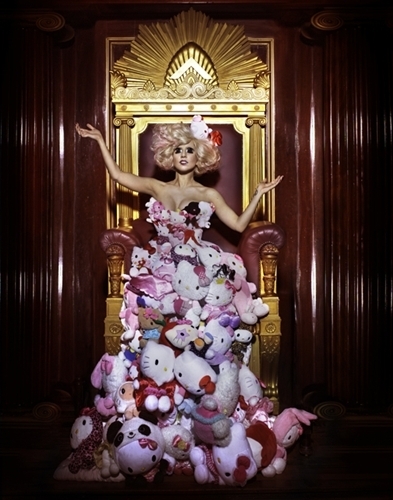 Lady Gaga, with her latest string of successful songs (“Born This Way” and “Judas”), tops the Billboard 200 with her album Born This Way, beating out last week’s number one, Adele’s 21. Chart success for the singer isn’t big news for jazz fans, but the trendsetter recently mentioned her interest in recording a jazz album, most likely around Christmas.

In a recent interview with Stephan Fry for the Financial Times, Lady Gaga stated her desire to put out a jazz album. “I really want to,” she said. “I’ve actually spoken to my manager about doing it for Christmas time. I thought that would be really sweet to do a Christmas release of Gaga, Gaga and the jazz standards.”

Given her history performing jazz songs live at NYC cabaret venues, what might initially appear to be the whim of a restless pop star may have roots in some affinity for the Great American Songbook.

UPDATE 1/19/22: This story has been revised to include the new date and location of the 64th Grammy Awards ceremony. Today (Nov. 23) is a … END_OF_DOCUMENT_TOKEN_TO_BE_REPLACED

Tony Bennett, who turned 95 yesterday (August 3) and celebrated with a concert at New York’s Radio City Music Hall, has announced that his 61st … END_OF_DOCUMENT_TOKEN_TO_BE_REPLACED 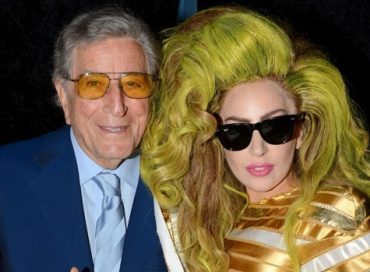 “Cheek to Cheek” will be available Sept. 23 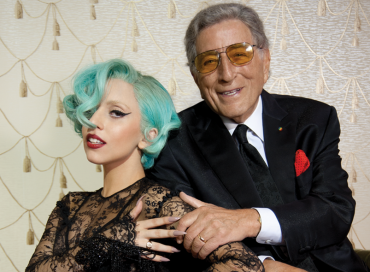