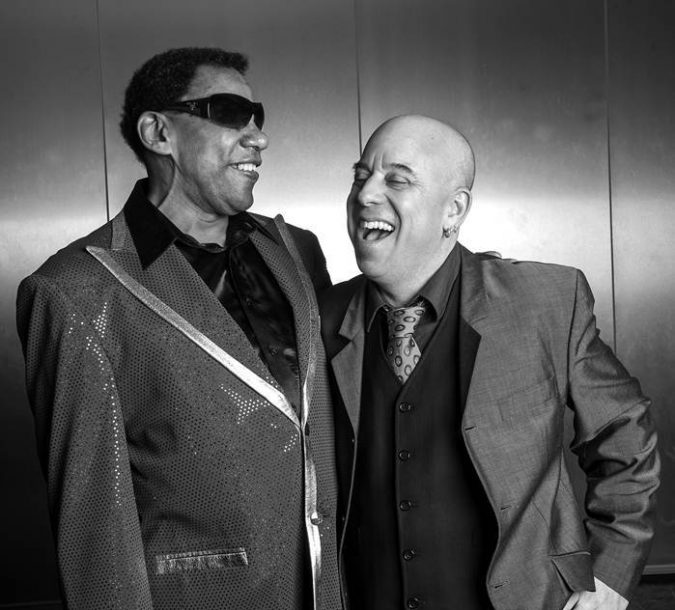 Impulse! Records, the imprint that, in the 1960s and ’70s, released classic recordings by John Coltrane, Pharoah Sanders, Gil Evans, Sonny Rollins and many other artists, is being revived by the Universal Music Group. The label’s reactivation will launch with the release of Viper’s Drag, by Henry Butler-Steven Bernstein and the Hot 9, due out July 15 in the U.S. The new Impulse! is a division of Universal Music France, headquartered in Paris, and will be distributed by Blue Note Records in the U.S.

The original Impulse! was founded in 1960 by Creed Taylor, who was succeeded by Bob Thiele. It became inactive in the late 1970s and was then revived in the late 1980s for releases from McCoy Tyner and Michael Brecker, as well as Henry Butler’s first two albums-Fivin’ Around and The Village-and later on Diana Krall and Alice Coltrane.

Henry Butler-Steven Bernstein and the Hot 9 will tour behind the album. Dates are as follows: 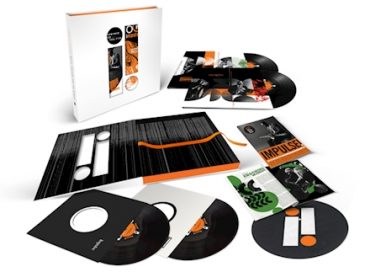 Impulse! Records released its first recording in 1961—60 years ago. The legendary jazz label, now a subsidiary of Universal Music Group, is marking that milestone … END_OF_DOCUMENT_TOKEN_TO_BE_REPLACED

Impulse! Records is introducing a new line of merchandise, including T-shirts, sweatshirts, and tote bags that draw attention to the jazz label’s iconic logo, featuring … END_OF_DOCUMENT_TOKEN_TO_BE_REPLACED