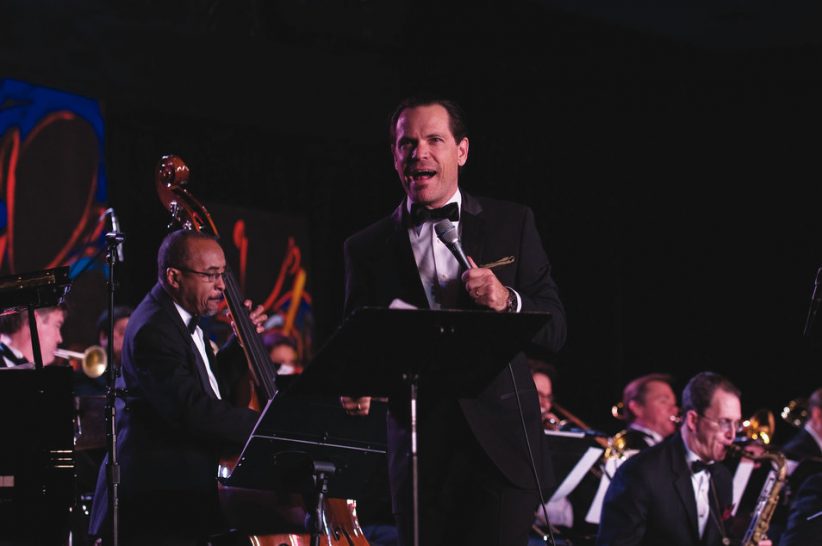 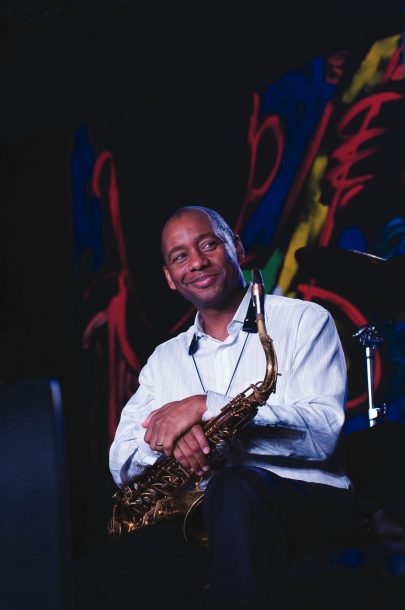 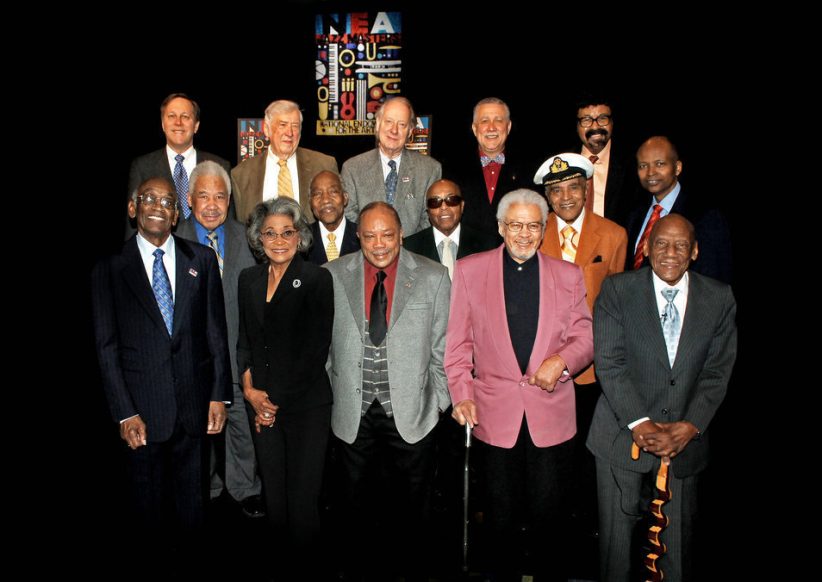 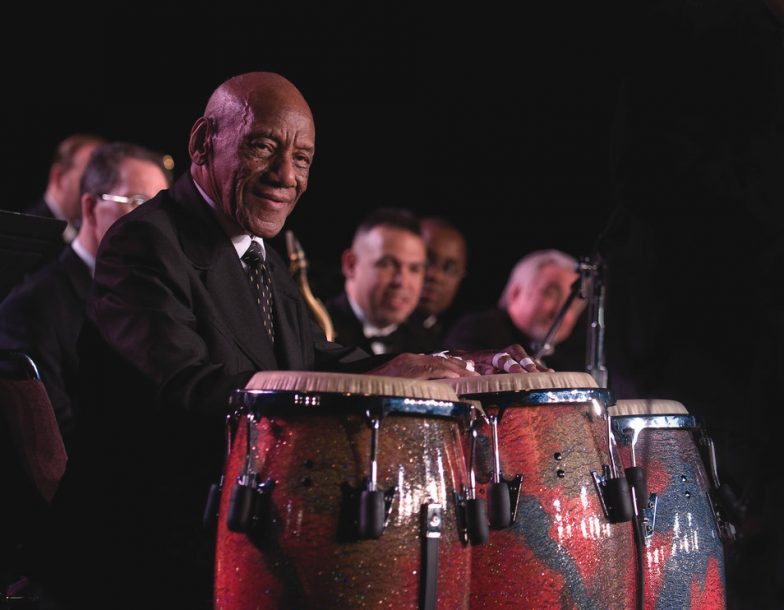 Every year, the conference of the International Association for Jazz Education showcases the two main demeanors in the current state of jazz, often back to back: One is of well-deserved reverence and big-hearted nostalgia-that is where the National Endowment for the Arts’ annual Jazz Masters celebration comes in; the other camp looks forward more than backward, and includes student musicians and the pros they wait in line to watch. At this year’s conference, Jan. 9-12, both angles offered vitality, even if this year’s host city, Toronto, promised a smaller scale and less world-famous resources than Manhattan did in 2007.

But two highly stylized young quintets in particular brought home what this melee is about, or at least what it should be about: The British group Empirical, a wholly unified group with a precocious understanding of Ornette’s early recordings; and a band led by the trumpeter Christian Scott, who wants desperately to be romantic and controversial but doesn’t have it in him to act rude or unprofessional. The audience, mostly student musicians, hung onto every wandering story and Miles-ian blast he had to offer, and were entranced by guitarist Matthew Stevens’ fiery lines, which combined Kurt Rosenwinkel’s fluidity with shards of John McLaughlin’s abandon. The best part was that the set didn’t finish until close to 2 a.m., long after most Jazz Masters had packed it in for the night. 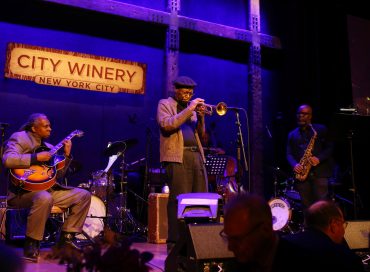 “When’s the next gig?” So spoke the trumpeter, composer, bandleader, and Strata-East Records founder Charles Tolliver after receiving the Jazz Foundation of America’s Lifetime Achievement … END_OF_DOCUMENT_TOKEN_TO_BE_REPLACED

Many jazz fans might be surprised to learn not only that there is a casino in Queens, N.Y. (the only such establishment within the borders … END_OF_DOCUMENT_TOKEN_TO_BE_REPLACED

The Montclair Jazz Festival has announced its series of summer concerts to be held in downtown Montclair, N.J. The festival, which is produced by the … END_OF_DOCUMENT_TOKEN_TO_BE_REPLACED 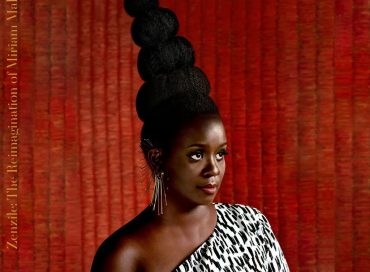 Somi, who released the album Zenzile: The Reimagination of Miriam Makeba earlier this year, has been appearing at the New York Theatre Workshop in an … END_OF_DOCUMENT_TOKEN_TO_BE_REPLACED