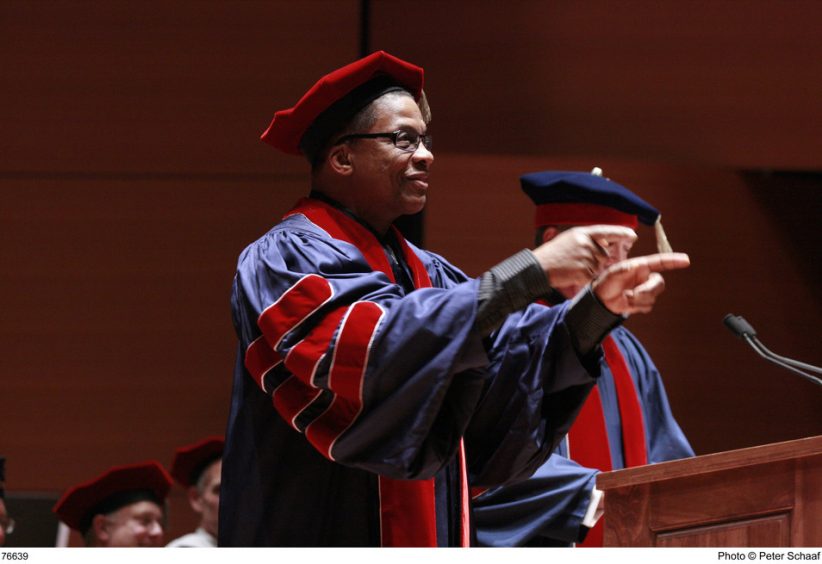 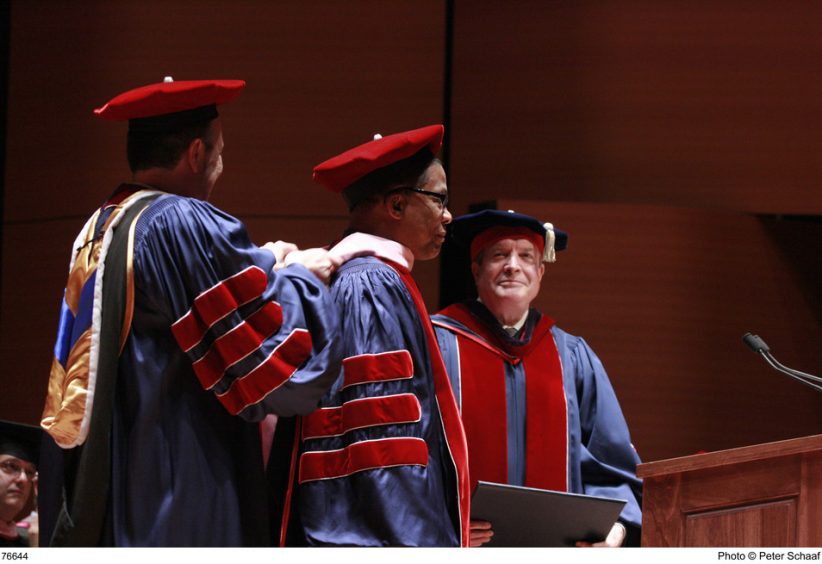 With an expansive career that spans five decades and has brought to him fourteen Grammy Awards, Herbie Hancock was received yet another recognition for all his contributions to the jazz and music community. The acclaimed jazz pianist and producer received an honorary Doctor of Music Degree from The Juilliard School on Friday, May 20, 2011 at the school’s 106th Commencement Ceremony in Alice Tully Hall. Other recipients of the Honorary Doctoral Degree were composer and conductor John Adams, actor Derek Jacobi and choreographer Twyla Tharp.

Hancock was born in Chicago in 1940. He first entered the music scene at the age of 11, a young piano prodigy, and performed Mozart’s Piano Concerto No. 5 in D Major with the Chicago Symphony Orchestra. Hancock released his debut jazz album, Takin’ Off, in 1962 on Blue Note Records. Soon after, Miles Davis recruited Hancock, and during their five years working together, along with other artists, they produced many influential albums, including

UNESCO has announced the program for the flagship International Jazz Day concert on April 30 in New York City and related events. The all-star concert … END_OF_DOCUMENT_TOKEN_TO_BE_REPLACED

The Detroit Jazz Festival, which for many years has been a free outdoor event in downtown Detroit, has just announced that it is going back … END_OF_DOCUMENT_TOKEN_TO_BE_REPLACED

Two jazz giants—pianist Herbie Hancock and saxophonist Kamasi Washington—will take the stage together this summer on a co-headlining tour. Ten shows by the duo are … END_OF_DOCUMENT_TOKEN_TO_BE_REPLACED