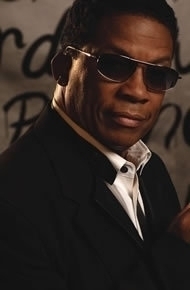 Herbie Hancock has established an International Jazz Day to be held every April 30. According to an article in the Huffington Post, the inaugural event this year will include jazz concerts in New York, New Orleans and Paris, as well as in several other countries. Hancock was named a UNESCO Goodwill Ambassador last July. 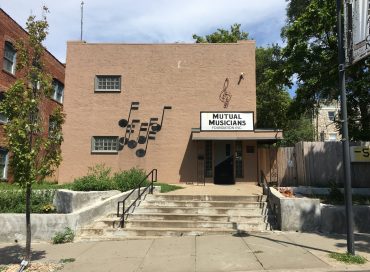 The Mutual Musicians Foundation in Kansas City will celebrate its 105th anniversary on April 30, International Jazz Day, with an open house as well as … END_OF_DOCUMENT_TOKEN_TO_BE_REPLACED

UNESCO has announced the program for the flagship International Jazz Day concert on April 30 in New York City and related events. The all-star concert … END_OF_DOCUMENT_TOKEN_TO_BE_REPLACED

The Detroit Jazz Festival, which for many years has been a free outdoor event in downtown Detroit, has just announced that it is going back … END_OF_DOCUMENT_TOKEN_TO_BE_REPLACED