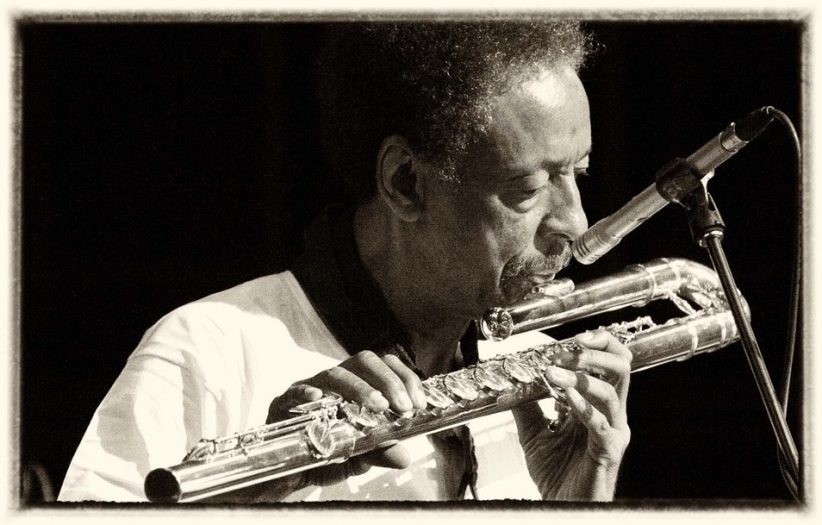 The 2016 Pulitzer Prize for Music has been awarded to saxophonist/flutist/composer Henry Threadgill. The Pulitzer Prize Board called Threadgill’s 2015 album In For a Penny, In For a Pound (Pi Recordings) “a highly original work in which notated music and improvisation mesh in a sonic tapestry that seems the very expression of modern American life.”

The award is given to a “distinguished musical composition by an American that has had its first performance or recording in the United States during the year.” Threadgill will receive $10,000.

The National Endowment for the Arts has today announced the four recipients of the 2021 NEA Jazz Masters Fellowship. The new honorees of the United … END_OF_DOCUMENT_TOKEN_TO_BE_REPLACED 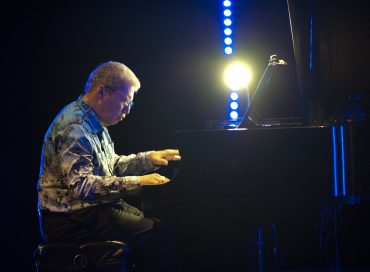 Pianist and composer Anthony Davis has won the 2020 Pulitzer Prize for Music with his opera The Central Park Five. “Premiered on June 15, 2019 … END_OF_DOCUMENT_TOKEN_TO_BE_REPLACED

Chamber Music America, the nonprofit organization that supports small-ensemble professionals, will honor the Association for the Advancement of Creative Musicians (AACM) with the Richard J. Bogomolny … END_OF_DOCUMENT_TOKEN_TO_BE_REPLACED 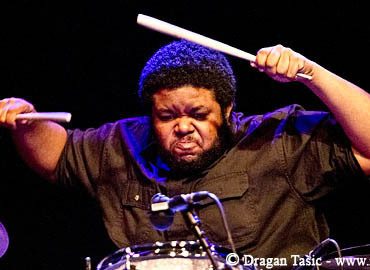