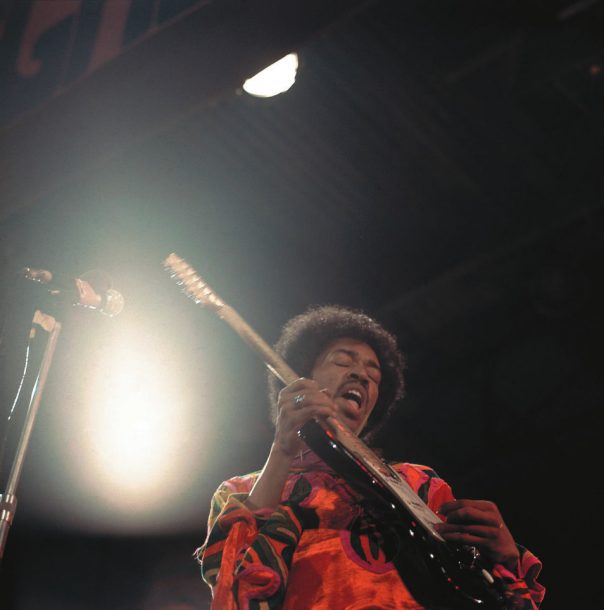 Some associates of the late Jimi Hendrix have theorized that the guitarist would have veered toward jazz had he lived, that in fact he and Miles Davis had been planning to record together. We’ll never know, but a quartet of highly respect jazz musicians plan to reimagine the music of the rock icon in “The Hendrix Project,” debuting at New York City’s Iridium on July 15. According to a press release from the club, “The Hendrix Project re-interprets his music while still celebrating its innovation and power.”

The Hendrix Project is pianist George Colligan, saxophonist Rudresh Mahanthappa, bassist/guitarist Jerome Harris and drummer Donald Edwards. Showtimes are at 8 p.m. and 10 p.m.. For reservations or more information, call (212) 582-2121 or visit The Iridium.