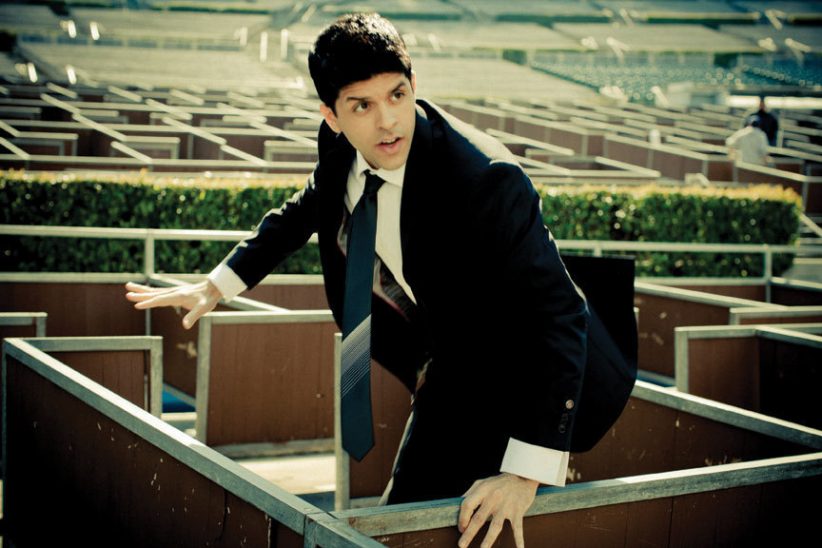 From 1925 until 1986, Small’s Paradise (or, as it was later known, Big Wilt’s Smalls Paradise) was one of the most popular and most prestigious music clubs in Harlem. Waiters bounced across the floor, dancing the Charleston while serving drinks, and the jazz musicians of the day would play for huge crowds while patrons fought for space on the dance floor.

The Harlem Jazz Shrines Festival wished to honor Small’s’ legacy and perpetuate its unique atmosphere. They are hosting a series of concerts at Harlem USA (2309 Frederick Douglass Blvd., 2nd Floor) as part of the annual festival where the ambience of Small’s will be recreated through sensational concerts, jam sessions and educational presentations. The schedule is as follows:

May 7, 9:00 p.m.-Small’s (Re)Created: Harlem After Dark featuring vocalists Johnny O’Neal, Sachal Vasandani, Umar Hassan (The Last Poets) and the Tap Messengers. Curated by Revive Music, Harlem After Dark is a journey back into the heydays of Harlem revisiting the experience and live music of the 1930s and 1940s, presenting a retrospective concert with a modern day twist incorporating vocal numbers, tap dancing and an after-hours jam session.

May 9, 10, 11, 10:00 am-6:00 p.m.-Small’s Paradise Education and Special Programs. Poet/actor/narrator Daniel Carlton will illuminate the history of this famous venue with the superlative presentation, “When Small’s Had It All*,” an interactive, multimedia theatrical work that salutes and recreates the electric atmosphere of the club with music, visuals and storytelling for students from grades six to twelve. Also, at the Small’s site, the Maysles Institute will present the film short “Smash Your Luggage” featuring the Small’s Paradise Entertainers and an exclusive showing of selections from Bill Miles’ “I Remember Harlem” for senior citizens. There’s also a free floorshow and luncheon for seniors, contrasted by an After-School Dance Demonstration for students from grades six to twelve. *Commissioning support from City Parks Foundation / Charlie Parker Jazz Festival 20th Anniversary and Jazzmobile.

The Harlem Jazz Shrines Festival runs from May 7-13, 2012. The full schedule of events can be found on their website:
HarlemJazzShrines.org