Hammond Organ’s online HTV YouTube channel has announced the launch of the “Hammond Riff Off,” which the company describes in a press release as “where musicians everywhere can enter videos of their best riffs played on a Hammond instrument” to win prizes.

HTV is Hammond USA’s YouTube Video. The “Riff Off” is the first contest launched on the channel. The “Riff Off,” already launched, asks musicians to submit a 30-second (or less) video of their best riff on a Hammond instrument. The videos, says the press release, “can be as simple as a smart-phone recording will be uploaded to the HTV YouTube channel.” The top four (qualified by number of views) will become semi-finalists. A panel of “Hammond USA officials, Industry VIPS and celebrity artists,” continues, will select the winner.

Prizes include Hammond logo baseball caps for the semi-finalists and a digital Leslie pedal for the winner. The winner’s video will also be featured for one Month on the HTV site.

The closing date for submissions is Jan. 19, with semi-finalists announced Jan. 30. 4. The winner will be announced on Feb. 2. 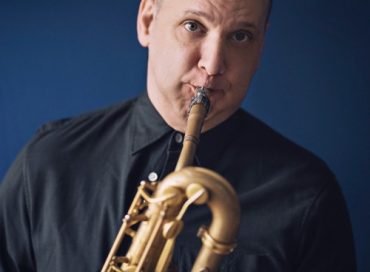 Baritone saxophonist Josh Sinton has initiated a new project, Stone Cold Classics, that will comprise 13 solo performances by Sinton. The performances are being documented … END_OF_DOCUMENT_TOKEN_TO_BE_REPLACED 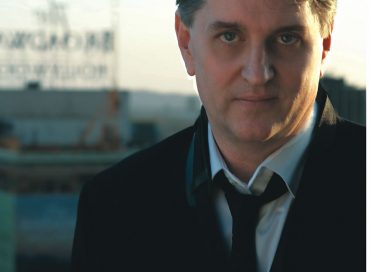