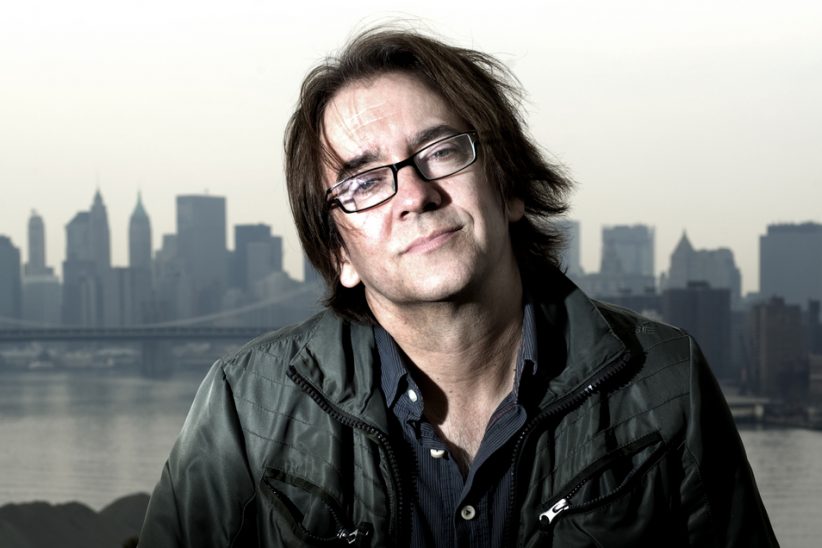 Prior to the album release, Krantz will play a five-night stint at New York’s Iridium Nightclub. On the first night, Krantz will join the Les Paul Trio. Over the next two nights, he will be accompanied by drummer Cliff Almond, saxophonist Chris Potter (Krantz has performed in his Underground band) and bassist Anthony Tidd.

Wayne Krantz at the Iridium