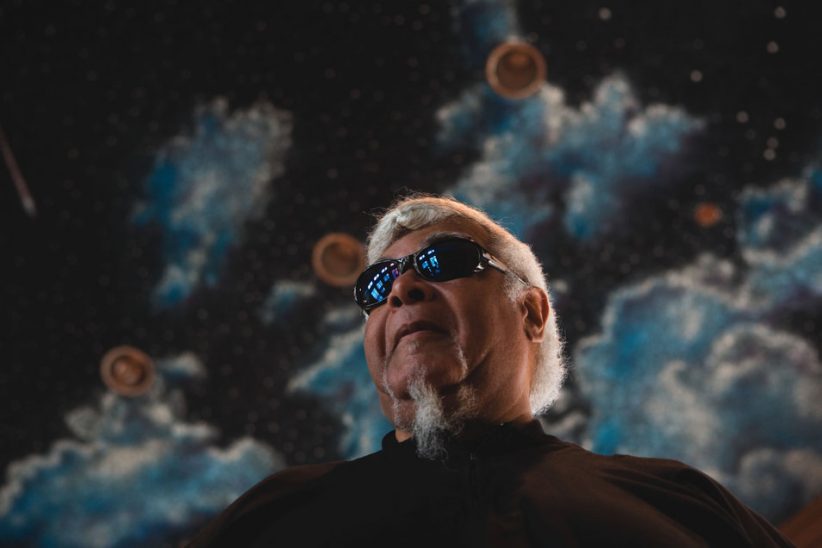 Guitarist Pete Cosey, best known for his work with Miles Davis in the early 1970s, died May 30 at age 68. Further details about his passing are as yet unavailable.

Based in Chicago, Cosey first made his mark on classic Chess Records blues sides by Muddy Waters, Howlin’ Wolf, Etta James and others. He was a member of the Association for the Advancement of Creative Musicians (AACM) and joined Davis’ band in 1973, performing on the albums Get Up with It, Dark Magus, Agharta and Pangaea. After leaving Davis, Cosey’s contributions were relatively few-he played on Herbie Hancock’s Future Shock album and worked with a group called the Children of Agharta and made sporadic other appearances, but never released any recordings as a leader.