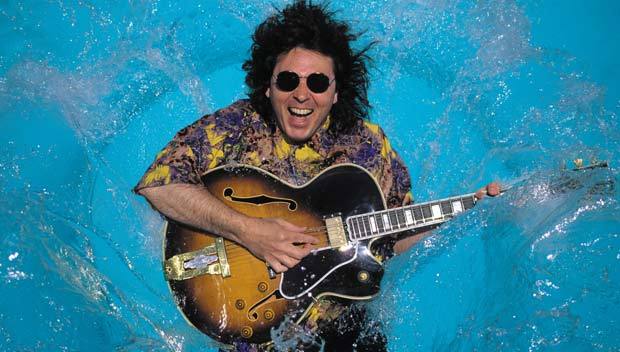 In addition to playing jazz guitar, Grant Geissman is an expert on EC Comics and Mad magazine who has previously authored three books on those topics. Now Geissman has published his fourth, Feldstein: The Mad Life and Fantastic Art of Al Feldstein!, a biography of the now 88-year-old former editor considered the creative right-hand man of Mad creator William Gaines. According to a press release, “After EC was forced by various guardians of morality to drop their comics in the mid-1950s, Feldstein shepherded Mad Magazine into a cultural icon.”

Published by IDW, the bio, according to the press release, “features hundreds of rare and previously unpublished illustrations and vintage photos, every Feldstein EC cover, six complete EC stories, plus nearly every splash page and house ad he did for EC. And it also includes his rare pre-EC work on titles like Junior, Sunny and Meet Corliss Archer … All covers and two complete stories from these are also here, as well as 21 pages of Al’s paintings of personal subjects, sci-fi works, recreations of EC covers and art, and special GhouLunatics pieces. Another photo section features the famous (and infamous) Mad trips, where Gaines took his entire staff to exotic locales around the world!” 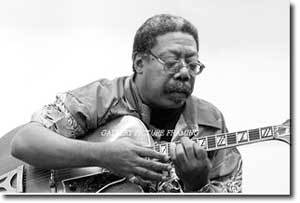 Prolific player recorded on over 100 albums, many as leader