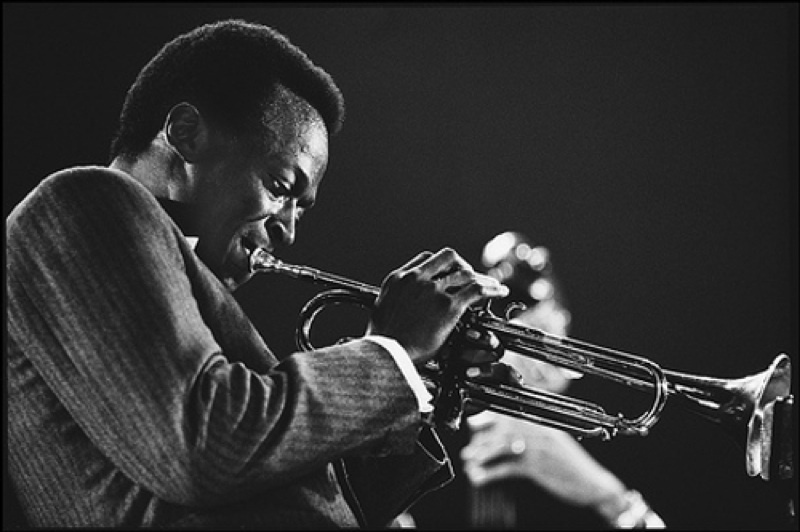 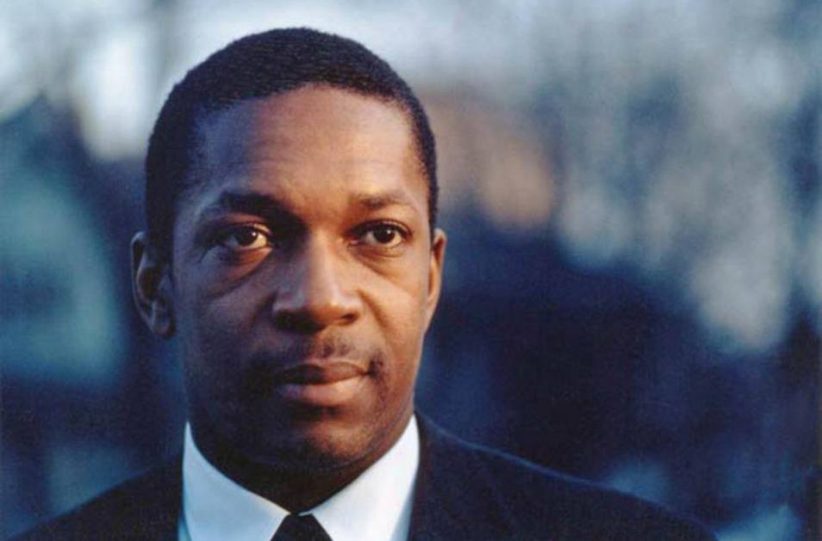 The Recording Academy has announced the newest additions to its Grammy Hall of Fame. Among the 26 new entries are several jazz-related titles:

Louis Armstrong And His Orchestra

In order to qualify for selection, a recording-both singles and album recordings of all genres-must be at least 25 years old and “exhibit qualitative or historical significance,” according to a press release. Recordings are reviewed annually by a member committee comprised of professionals from all branches of the recording arts, with final approval by the Recording Academy’s National Board of Trustees. With the 26 new titles, the list, now in its 43rd year, currently totals 1,013 recordings and is on display at the Grammy Museum at L.A. LIVE.

When Jon Batiste was nominated for 11 Grammy Awards back in November, across a dizzying range of genres (including classical!), it seemed that the members … END_OF_DOCUMENT_TOKEN_TO_BE_REPLACED

UPDATE 1/19/22: This story has been revised to include the new date and location of the 64th Grammy Awards ceremony. Today (Nov. 23) is a … END_OF_DOCUMENT_TOKEN_TO_BE_REPLACED

The nominees for the 2021 Grammy Awards were announced on Tuesday. It was a banner year for female nominees, with women taking five of the … END_OF_DOCUMENT_TOKEN_TO_BE_REPLACED

Cyrille Aimée is ending 2019 with a bang! The French-born vocalist just received her first Grammy nomination and her first placement on a magazine cover, … END_OF_DOCUMENT_TOKEN_TO_BE_REPLACED