A memoir by the late Gil Scott-Heron, titled The Last Holiday, will be published next month on Martin Luther King Jr. Day by Canongate Books. Scott-Heron, the soul and jazz artist whose fiery spoken-word-based songs influenced artists in the jazz, R&B and hip-hop genres, died May 27th of this year, at age 62. He was best known for his composition “The Revolution Will Not Be Televised.” The publisher has posted audio of Scott-Heron regarding the murder of John Lennon here. Scott-Heron was performing with Stevie Wonder on the night Lennon was killed. 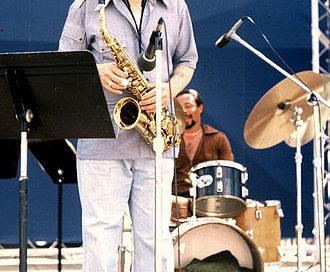 “ART: Why I Stuck with a Junkie Jazzman” available May 16