Skip to content
Become a member and get exclusive access to articles, live sessions and more!
Start Your Free Trial
Home > Blog > Getz/Gilberto > “Getz/Gilberto” Album to be Reissued with Bonus Tracks 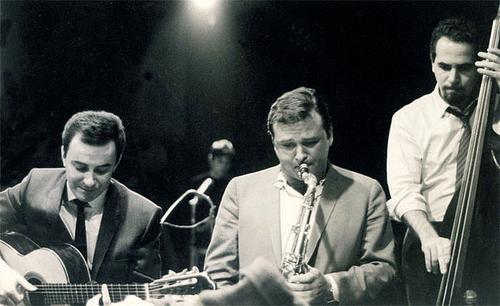 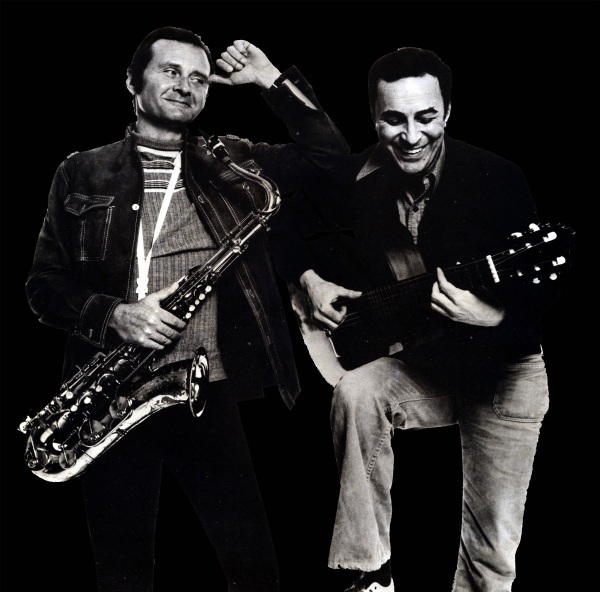 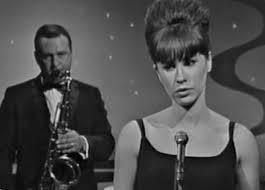 Verve/Universal Music Enterprises (UMe) will celebrate the 50th anniversary of the best-selling Getz/Gilberto album on May 27 with the release of a single-disc expanded edition. The classic bossa nova album features tenor saxophonist Stan Getz collaborating with Brazilian artists João Gilberto (guitar and vocals) and Antonio Carlos Jobim (composer and pianist). Jobim wrote and co-wrote six of the original eight tracks on the album. Also featured is Joao’s wife, singer Astrud Gilberto, whose voice is heard on the now-standard “The Girl from Ipanema.” According to legend, Astrud Gilberto was not scheduled to contribute to the album but was invited to sing once Getz heard her.

The expanded edition features both mono and stereo versions of the album. Two bonus tracks-the U.S. single versions of “The Girl From Ipanema,” and “Corcovado,” its original B-side-are also included.

Getz/Gilberto became the first jazz album to win a Grammy for Album of the Year, while “The Girl From Ipanema” won Record of the Year. The LP also won Best Jazz Instrumental Album and Best Engineered Album, Non-Classical. The album’s engineering award was the first Grammy for the late Phil Ramone, who recorded the album at his renowned A&R Recording studio.