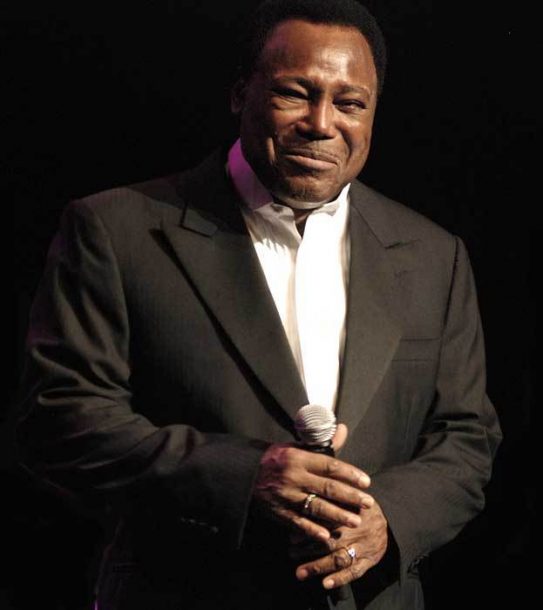 Guitarist and vocalist George Benson is recording a new album he’s calling a tribute to Nat King Cole, and is offering his fans a number of opportunities to receive merchandise and services in exchange for financial support. According to Benson’s page at Pledge Music, supporters can donate as little as $10 to as much as $10,000 and receive in return autographed copies of the finished disc or, for the largest amount, an autographed guitar.

Benson’s statement on the page says the following:

“I’m recording a new Nat King Cole tribute album with an orchestra and would love for you to be a part of it!

“I’ve had the idea to record an album featuring the music of Nat King Cole for quite some time now. Thanks to my long history with Concord Records, together we arranged an amazing 42 piece orchestra to make a record I’m really passionate about.

“Since this is a very unique and special project to me and I am blessed by many good friends who have supported me along the way, I wanted to give my fans a chance to take part in something unique and special, too. So, instead of the traditional ‘making of’ DVD or a few extra bonus tracks, Concord Records and I have teamed up with PledgeMusic to give you an opportunity to participate in some exclusive offers only available here.

“I will personally autograph CDs and Vinyl. You can get your name listed in the album artwork! You can even purchase my newly developed Ibanez LGB300 signature guitar which I’ll personally sign for you over a Skype chat!

“A lot of these offerings are limited edition and aren’t even printed yet, so all you have to do for now is ‘Pledge’ and your credit card won’t be charged until the bar at the top of the page hits 100%. And just for Pledging, you’ll gain access to behind the scenes information on the making of the album including exclusive videos and updates along the way.

“And I want you to know that a portion of all proceeds will be donated to the victims of Hurricane Sandy through our friends at Music Cares.

“Thank you for being a part of this special project and I can’t wait for you to hear this record!” 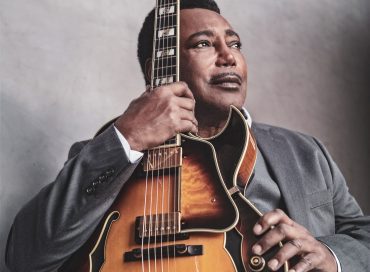 Jazz Cruises—producers of The Jazz Cruise, Blue Note at Sea, and The Smooth Jazz Cruise—is partnering with Jazz St. Louis to create a jazz concert … END_OF_DOCUMENT_TOKEN_TO_BE_REPLACED

When I initially came up with the premise for this seven-day series on live streams of jazz performances online, I had this fantasy that I … END_OF_DOCUMENT_TOKEN_TO_BE_REPLACED 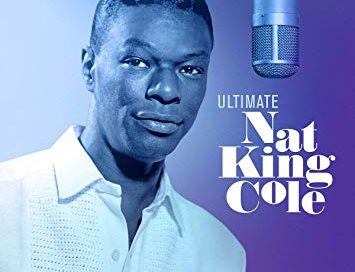 Nat “King” Cole would have turned 100 on Mar. 17, and to celebrate his centennial, Capitol Records is releasing a new collection of his music, … END_OF_DOCUMENT_TOKEN_TO_BE_REPLACED