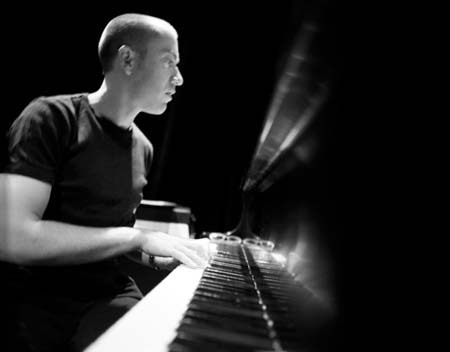 Pianist Geoffrey Keezer will release his first solo recording in 13 years, Heart of the Piano, in July. The album features interpretations/arrangements of songs by such artists as Peter Gabriel, Alanis Morrisette and Rush. On April 9, Keezer will perform a concert at San Diego City College in conjunction with jazz radio station 88.3 to shoot a DVD and EPK encompassing the material on the album.

Keezer’s most recent recording was the Locke Keezer Band’s Signing. Keezer is also known as the pianist in Chris Botti’s band, and is producer and arranger for vocalist Denise Donatelli. 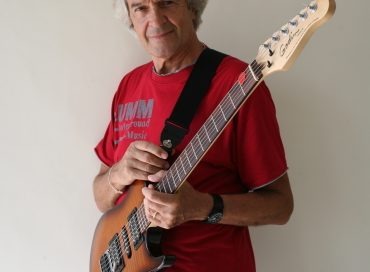 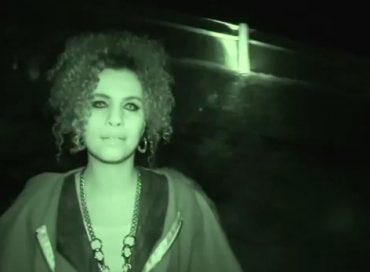