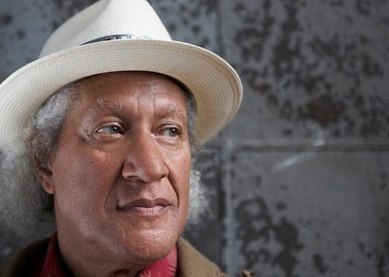 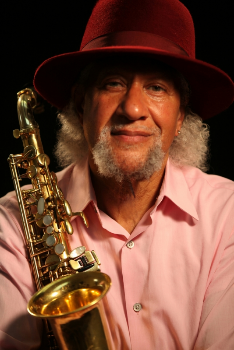 Saxophonist and educator Gary Bartz will receive the BNY Mellon Jazz 2015 Living Legacy Award in a ceremony at the John F. Kennedy Center for the Performing Arts in Washington, D.C., on October 16. The award, a program of Mid Atlantic Arts Foundation, sponsored by BNY Mellon, honors living jazz masters from the mid-Atlantic region who have achieved distinction in jazz performance and education.