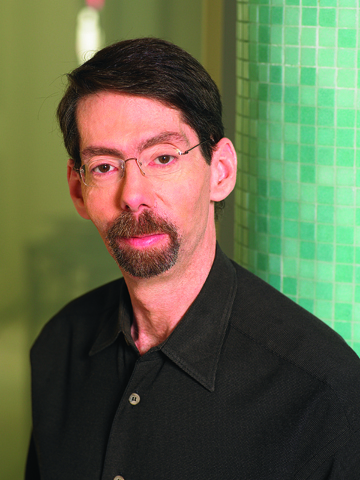 Pianist Fred Hersch has written an open letter to the organizers of the upcoming Outbeat jazz Festival, which has been using the phrase “America’s First Queer Jazz Festival” in its promotional material. The full text of the letter follows.

“I am very pleased to be participating in an historic first: the Outbeat Jazz Festival to take place in Philadelphia from September 18th-21st. The festival is the first in America to explore the intersection between the great universal American jazz art form and its many lesbian, gay, bisexual and transgender (LGBT) performers, composers, arrangers, and promoters.”

“I am writing this because, in the midst of the creation of this important first festival of its kind, the tagline ‘America’s First Queer Jazz Festival’ was included in promotional materials and marketing campaigns for the festival. Though I have been ‘out’ in the jazz community since the 1980’s, I do not play ‘gay jazz’ – if there were such a thing. And I certainly do not self-identify as ‘queer’ – I also would have preferred that I been consulted in this key marketing decision as it came as a surprise to me. It may be that ‘LGBT’ is not well-known as a descriptive term outside of progressive circles; ‘gay’ is not inclusive enough, but ‘queer’ is clear to all–whether in a positive or negative connotation. At any rate, I do hope that this festival will explore the impact of LGBT influence in many aspects of the jazz world and feature some inspired music.” 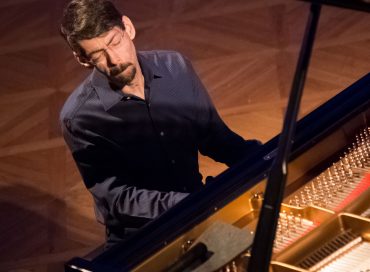 As of last Friday (July 17), My Coma Dreams, the unique hybrid of jazz and theatrical production by acclaimed pianist and composer Fred Hersch, is … END_OF_DOCUMENT_TOKEN_TO_BE_REPLACED

Although he is, like most of us, largely confined to his home right now, pianist Fred Hersch is keeping busy. Always one to jump the … END_OF_DOCUMENT_TOKEN_TO_BE_REPLACED

Jazz at Lincoln Center and JazzTimes announced that NEA Jazz Master, pianist, composer, and educator Dr. Barry Harris is the recipient of the 2020 Bruce … END_OF_DOCUMENT_TOKEN_TO_BE_REPLACED