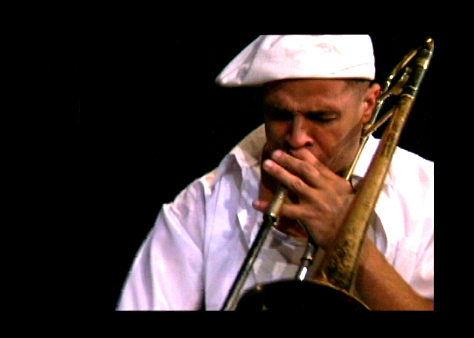 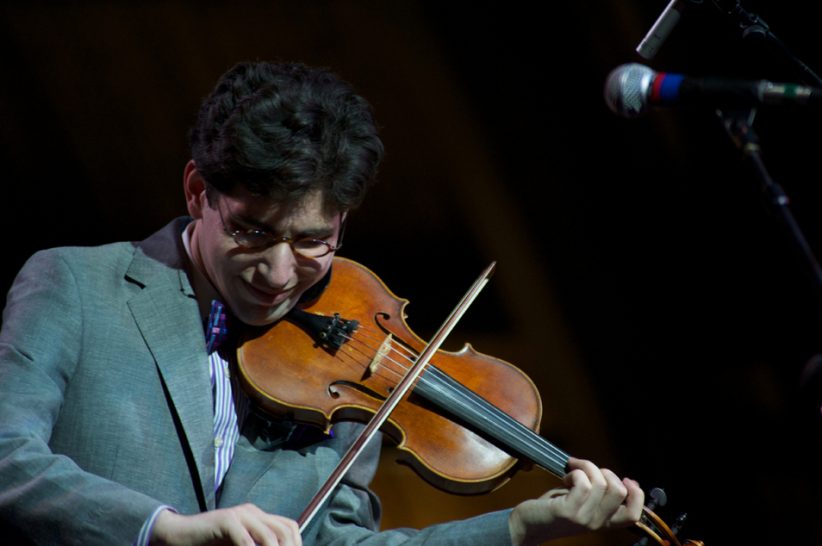 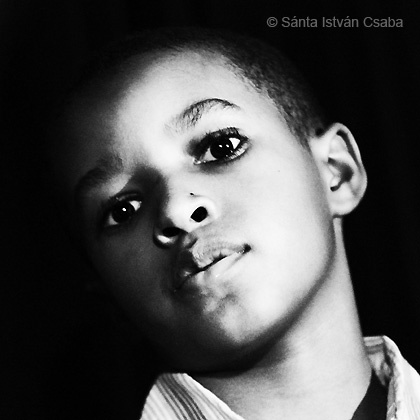 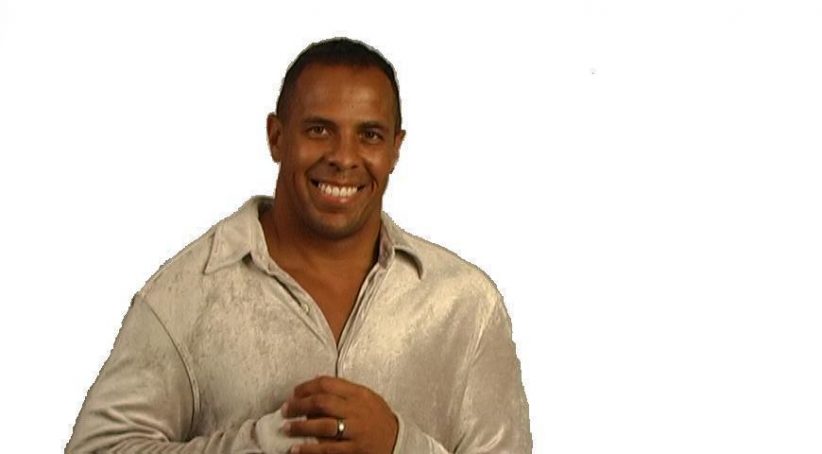 In an effort to “put jazz back in the streets and showcase jazz musician-actors,” the first annual New York Jazz Film Festival will take place on Nov.12-13 at the Adam Clayton Powell Jr. State Office Building on 125th Street in Harlem, according to a press release.

Created by jazz trombonist Gregory Charles Royal and produced by Sue Veres Royal, the 2016 NYJFF is the “first of a three-pronged project establishing Harlem as the Mecca for this movement,” and will showcase a selection of films highlighting up-and-coming jazz-acting talents including Kojo featuring drummer Kojo Roney, Thrive featuring pianist Matthew Whitaker, Lunches with Mel starring violinist Aaron Weinstein and Duke Ellington Orchestra and Broadway alum Gregory Charles Royal’s World’s Not for Me featuring a musical score performed by Royal in 1978 with Art Blakey and the Jazz Messengers when he was just 17.

“Although music never dies, the industry framework in which jazz music existed has been dead for a long time. The instrumental musician, the jazz musician, unlike say the hip hop performer, never transitioned from the nightclub to those 21st century vessels of communication: dramatic and reality TV, film and theatre. Music videos and audio recordings are simply not sufficient for a variety of reasons. My duh moment though is that we ‘got it’ in the Golden Age of film with Duke Ellington and Louis Armstrong and even in more modern times with Harry Connick Jr. and Reuben Blades, but what’s happened since then? We need to put jazz, as August Wilson said, ‘right in the people’s lap’,” said Royal in the release.

The other two components of the Harlem jazz movement will consist of regular street jazz on 125th Street and a live stream hangout featuring interviews with jazz musicians. Next year, the NJFF will be made into an outdoor festival and moved to September.

For the full 2016 NYJFF lineup, including film synopses and screen times, visit the official festival program.

Tenor saxophonist Kamasi Washington’s short film, As Told to G/D Thyself, which is inspired by his most recent album, Heaven and Earth, released on the … END_OF_DOCUMENT_TOKEN_TO_BE_REPLACED

On Dec. 29, a Duke Ellington concert film not seen for more than 50 years will receive its first public viewing since its original broadcast … END_OF_DOCUMENT_TOKEN_TO_BE_REPLACED

Miles Davis: Birth of the Cool, a documentary about the famed trumpeter and bandleader, will debut at the Sundance Film Festival, which runs Thursday, Jan. … END_OF_DOCUMENT_TOKEN_TO_BE_REPLACED

The iconic Django Reinhardt is portrayed in a new biopic, titled simply Django and starring Reda Kateb as the legendary Gypsy-jazz guitarist. The film, which takes … END_OF_DOCUMENT_TOKEN_TO_BE_REPLACED