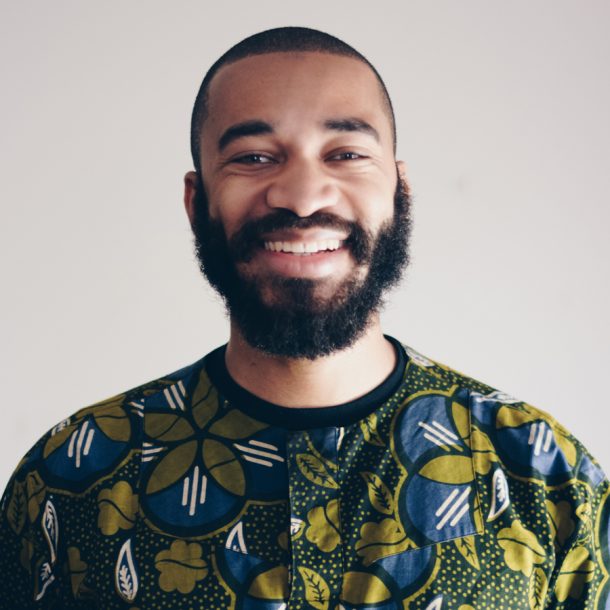 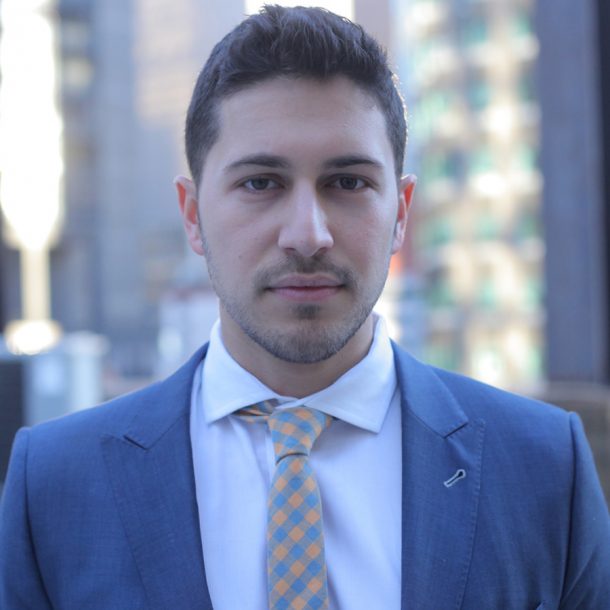 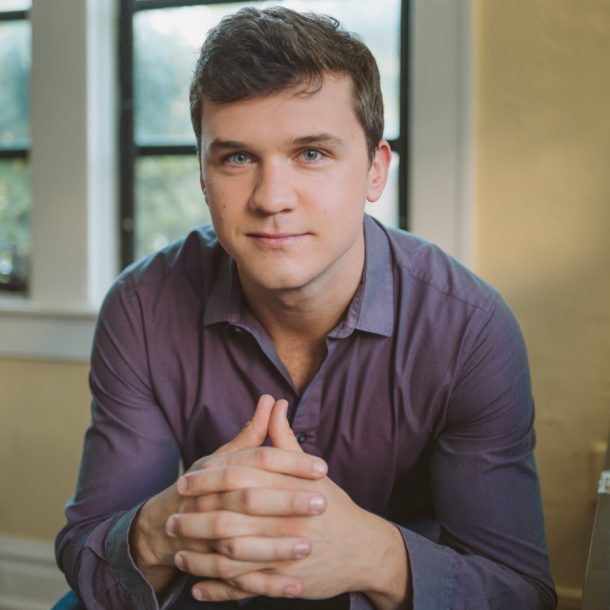 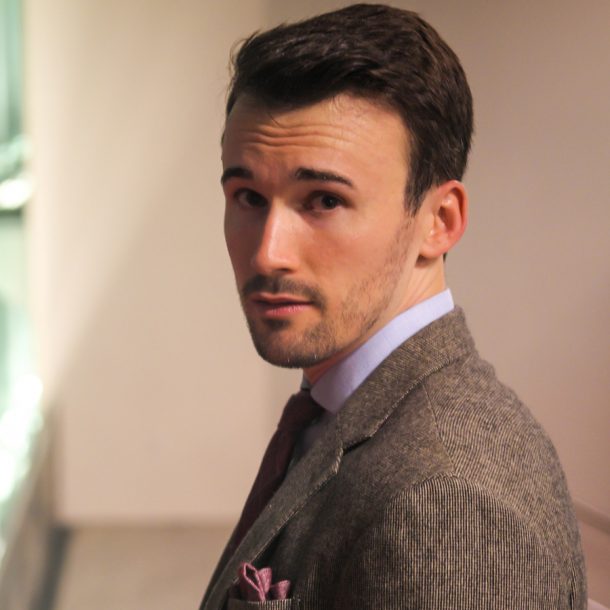 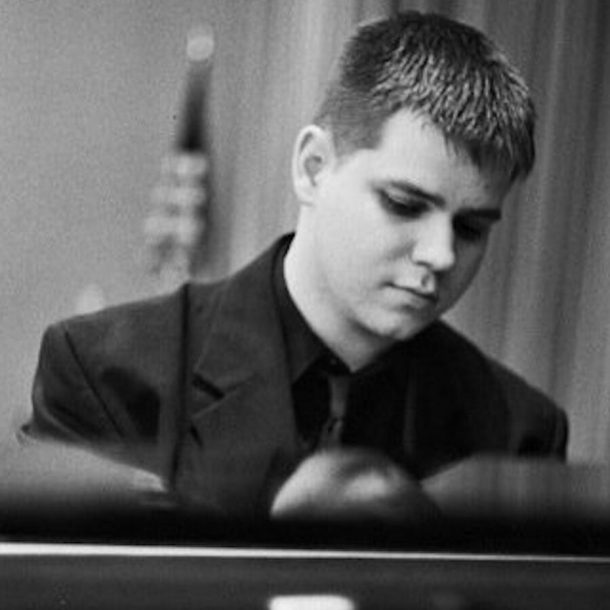 The Cole Porter Fellowship is awarded every four years to a young American jazz pianist. The winner of the 2019 American Pianists Awards will receive a prize valued at more than $100,000 including cash, two years of career assistance, a media and performance tour, a recording contract with Mack Avenue Records, and other opportunities.

Each finalist has already won a cash prize of $20,000, performance opportunities and publicity from advancing in the competition. They will also be invited to Indianapolis for the Premiere Series: two sets at The Jazz Kitchen, both a solo and trio performance. These performances will take place between September 2018 and February 2019.

Visit the American Pianists Association’s website to learn more about each finalist and for more information regarding the awards. Previous winners include Sullivan Fortner, Aaron Diehl and Dan Tepfer.