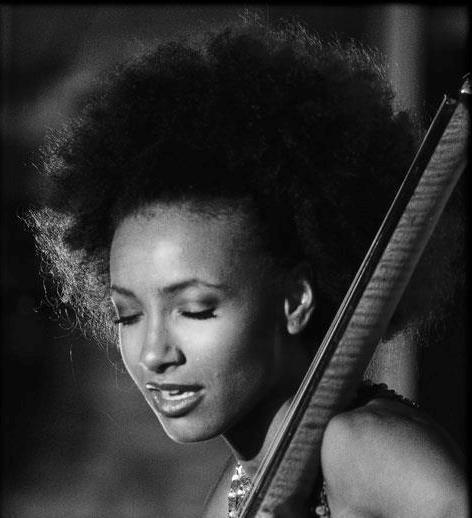 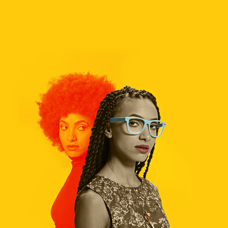 Now in its 21st year, the MOBO Awards is “a celebration of top musical and cultural achievements,” according to a press release. And Spalding, with seven collaborative and five solo albums behind her, “has resolutely, intuitively, deftly expanded upon both her art and herself as a world-renowned genre-building composer, bassist and vocalist.”

An Indiegogo fundraising campaign was recently launched to support the production of Iphigenia, an opera with music by Wayne Shorter and a libretto by Esperanza … END_OF_DOCUMENT_TOKEN_TO_BE_REPLACED

April 3 will see the launch of the Songwrights Apothecary Lab, a curated web portal for new musical work by bassist, vocalist, and composer Esperanza … END_OF_DOCUMENT_TOKEN_TO_BE_REPLACED

In honor of the posthumous release of Fred Taylor’s memoir, What, and Give Up Showbiz?, the Fred Taylor Scholarship Fund will host a special documentary-style … END_OF_DOCUMENT_TOKEN_TO_BE_REPLACED