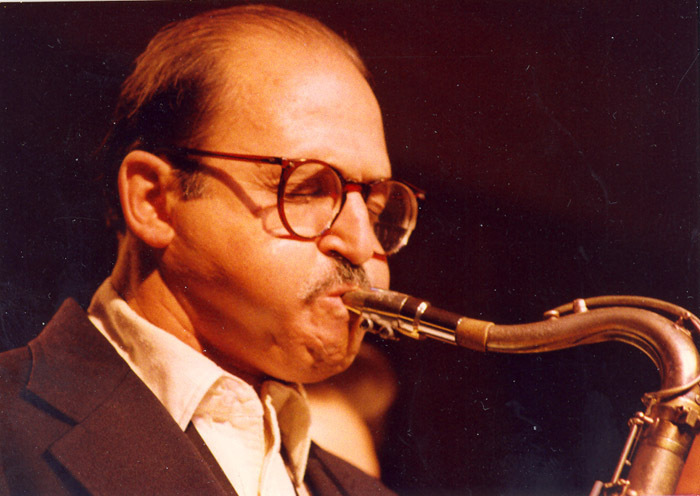 Beginning June 30, Elemental Music, in partnership with the Orchard, will roll out a series of 25 reissues of albums originally released on Xanadu Records in the 1970s and ’80s. The recordings, re-released under the banner of the Xanadu Master Edition Series, include titles by Jimmy and Albert Heath, Barry Harris, Dexter Gordon, Kenny Barron, Joe Farrell, Charles McPherson, Al Cohn, Cecil Payne and Duke Jordan, Sonny Criss, Bob Berg and others.

Producer Don Schlitten founded Xanadu Records in 1975, following a career as a producer for such jazz labels as Signal, Prestige, MPS, RCA, Onyx, Cobblestone and Muse. The label, described in a press release as a “mom and pop” operation, was run by Schlitten and his wife and partner Nina. Don recorded the artists, designed the album artwork, photographed the sessions, and occasionally wrote the liner notes, while Nina took care of the legal work, accounting and paperwork.

Each of the 25 titles in the Xanadu Master Edition Series will include 16-page booklets containing original artwork and liner notes, including additional photos from Don Schlitten’s personal archives, and new essays penned by British jazz journalist Mark Gardner, who wrote many of the original Xanadu liner notes. The series will be released digitally by The Orchard, with Elemental Music handling the CD release.

The series will launch on June 30th with the first six titles, including:

Sam Most: From the Attic of My Mind