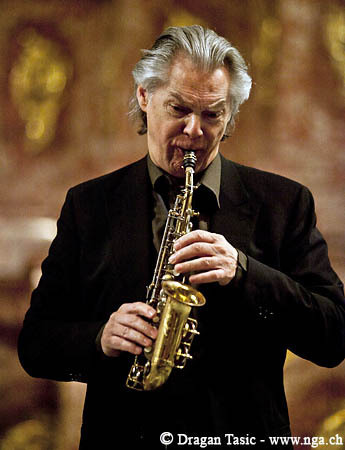 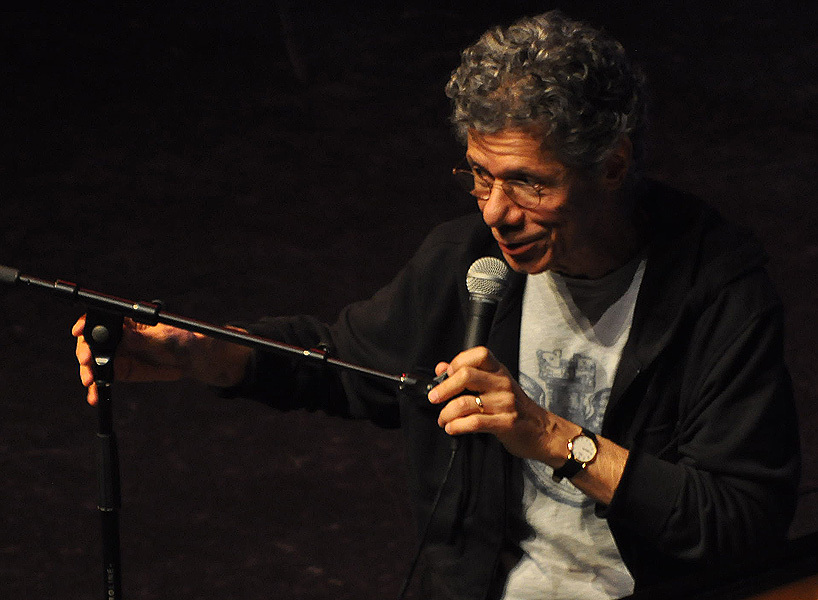 ECM Records has announced that, effective immediately, its recordings will be available via Apple’s Mastered for iTunes. ECM chief Manfred Eicher supervised the remastering of the first group of 15 titles, listed below.

In a press release, Eicher said, “For the digital domain, the Mastered for iTunes format with its higher resolution makes it possible to get closer to the original production for each of the respective albums. With each mastering we’ve gone back to original sources. It was especially interesting, on the early titles, to work from the old analog sources and see what it is possible to reveal in the 24-bit medium. It is a great relief not to be limited by the digital compression of old and to discover the air, an essential component, in the music again.”

ECM plans to issue all its new releases in Mastered for iTunes format wherever possible. A further group of archival and deep catalogue recordings will be issued in October.

Big Ears, the expansive music festival out of Knoxville, Tenn., will pay tribute to ECM Records, which celebrates its 50th anniversary this year. The storied … END_OF_DOCUMENT_TOKEN_TO_BE_REPLACED 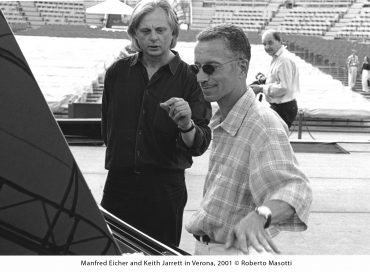 Per a press release posted to ECM Records’ official website, beginning today, the label’s entire catalogue will be available to subscribers of music-streaming services including … END_OF_DOCUMENT_TOKEN_TO_BE_REPLACED 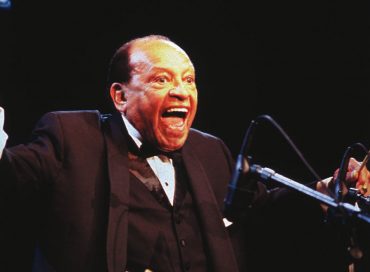 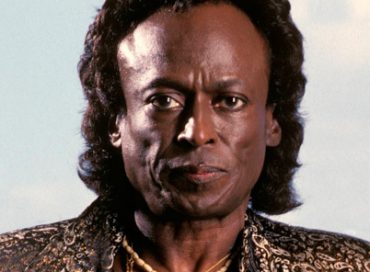