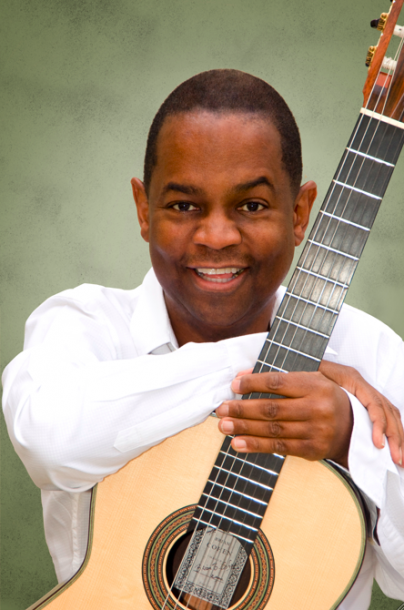 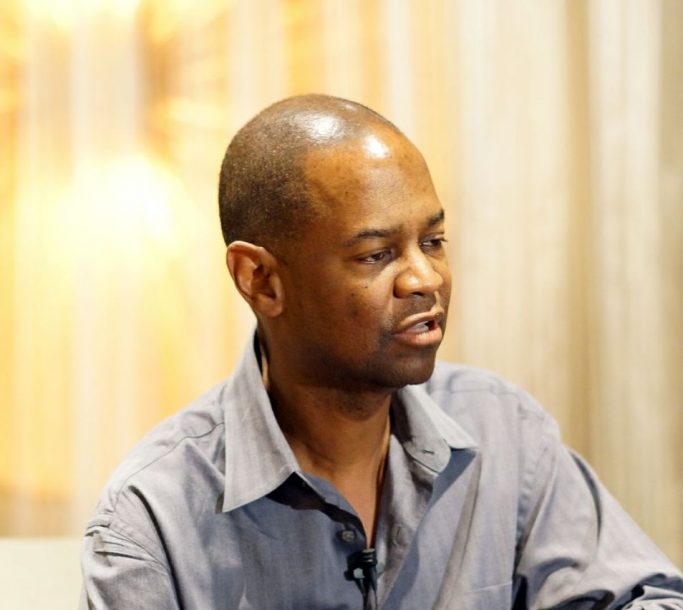 Guitarist Earl Klugh will release his debut album for Heads Up/Concord, Hand Picked, on July 30. The self-produced solo album features special guests Bill Frisell, Vince Gill and Jake Shimabukuro. On the recording Klugh interprets standards and pop hits ranging from such as “Lullaby of Birdland” to “Cast Your Fate to the Wind,” “‘Round Midnight,” the Beatles’ “If I Fell” and the Eagles’ “Hotel California.”

Klugh will perform selected dates through November, including a run at New York’s Blue Note, Seattle’s Jazz Alley and the Smooth Jazz Cruise.

5. Cast Your Fate To The Wind

13. Where The Wind Takes Me

15. Love Is A Many Splendored Thing

Blue World, a never-before-heard recording by John Coltrane, will be released September 27 in CD, vinyl LP, and digital editions via Impulse!/UMe. Recorded in June 1964, … END_OF_DOCUMENT_TOKEN_TO_BE_REPLACED