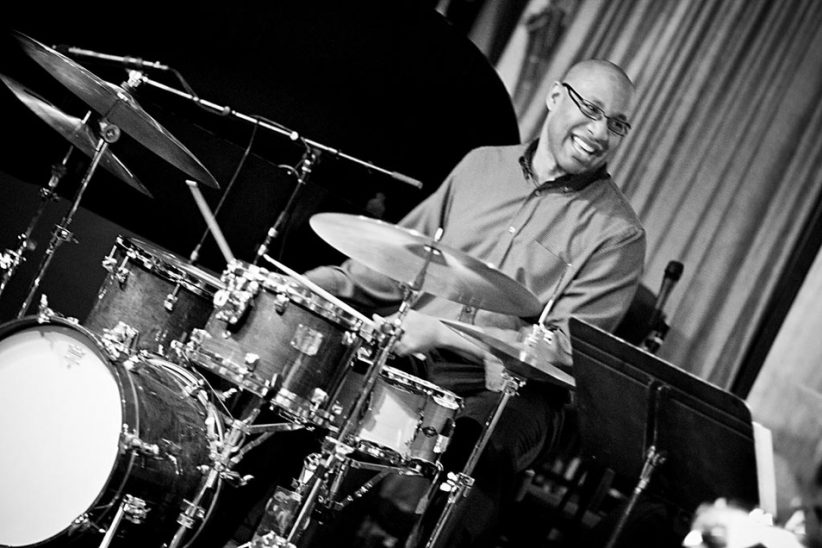 Drummer Otis Brown III, who has served as sideman for Esperanza Spalding, Joe Lovano, Terence Blanchard, Oliver Lake, Somi and others, has announced the release of his debut album as a leader, The Thought of You. The album is due Aug. 26 from Revive/Blue Note, a new partnership between Revive Music and Blue Note Records.

2. The Thought of You – Part I featuring Bilal

10. I Am Your Song featuring Nikki Ross

Timekeeper for Coltrane, Rollins and many others loses battle with lung cancer