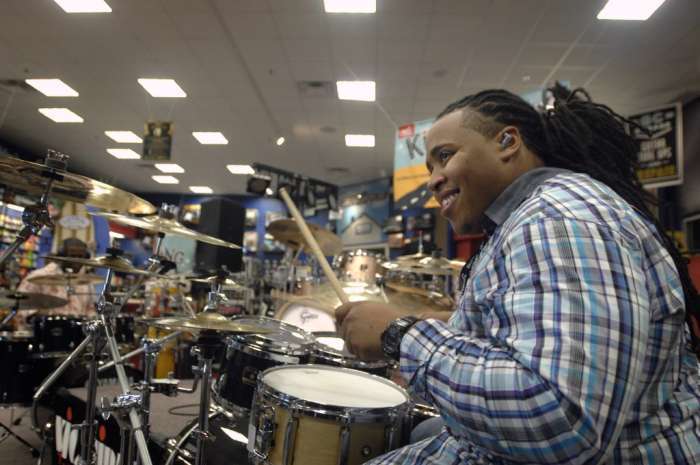 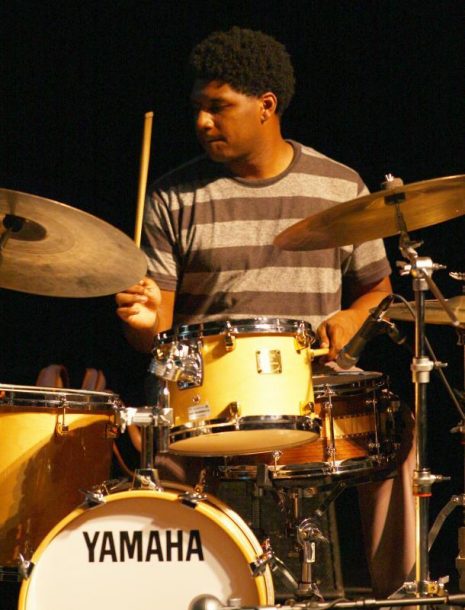 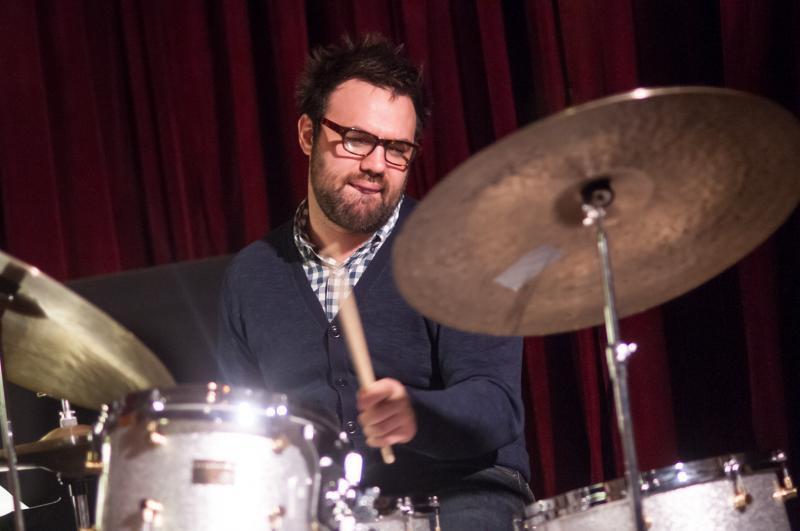 WASHINGTON-The drummer Jamison Ross, a 24-year-old from Jacksonville, Fla., won first place at the 25th annual Thelonious Monk International Jazz Competition Finals here on Sunday, riding on the strength of supportive grooves and a sturdy feel that is heavily influenced by the rhythms of New Orleans, his adopted hometown.

Having impressed a judging panel of six eminent drummers, Ross will take home a $25,000 scholarship and a recording contract with Concord Music Group.

Justin Brown, 28, won second place after a performance that seemed more heavily invested in asserting a leadership role for the drums. A member of the Ambrose Akinmusire Quintet and the Gerald Clayton Trio, Brown was by far the best known of the three finalists prior to the competition and was widely presumed to be the favorite. The 26-year-old Colin Stranahan, whose career is also already blossoming, won third place. On Tuesday, he starts a six-night run at the Village Vanguard with the Kurt Rosenwinkel Standards Trio.

Ross is a member of bands led by Carmen Lundy and Wessell Anderson. With his victory, he became just the second kit drummer to win the Monk competition: The contest, jazz’s foremost measure of rising talent, focuses on a different instrument every year, and the only other time it spotlighted drummers was in 1992.

The competition began on Saturday with a round of semifinals involving 12 drum contestants, all of them under 30. The three finalists were chosen that afternoon.

Sunday’s finals round, held at the Kennedy Center, doubled as a high-profile concert and gala. Guest performances came from past Monk competition contestants who had gone on to become stars, as well as other internationally known musicians. The theme of the evening was “Women, Music and Diplomacy,” with most of the non-competitive performances dedicated to famous female musicians from jazz’s history. A performance by Gretchen Parlato, backed by a band including Herbie Hancock and Wayne Shorter, pried apart “Chega de Saudade,” turning it into a nebulous and taciturn abstraction. Near the end of the night, Aretha Franklin arrived onstage in front of a large ensemble that featured James Carter and Lee Ritenour; she performed “My Funny Valentine” and, of course, “Respect.”

Franklin then presented the 2012 Maria Fisher Founder’s Award to former Secretary of State Madeleine Albright, a longtime affiliate of the Thelonious Monk Institute.

For in-depth coverage of the competition, check out the upcoming November issue of JazzTimes.