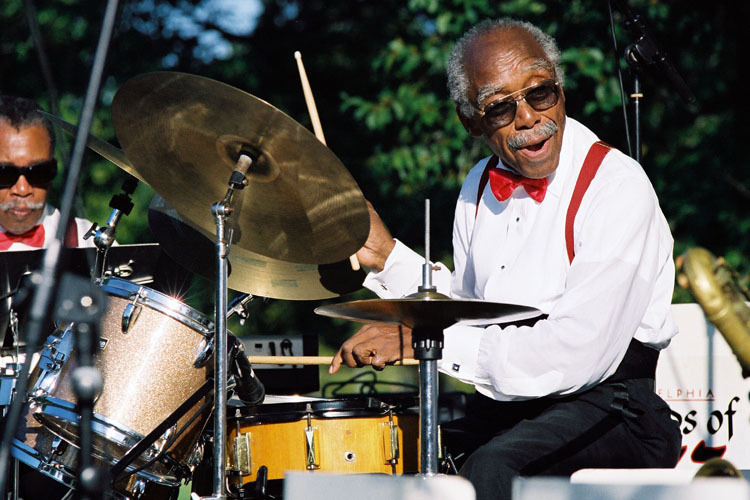 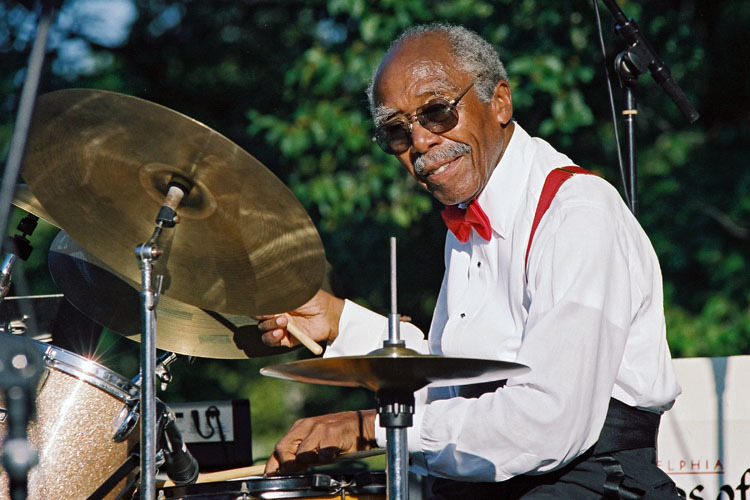 Drummer George “Butch” Ballard died Oct. 1 at age 92, at Cheltenham-York Road Nursing Center in Philadelphia. Ballard was known primarily for his stints with Count Basie and Duke Ellington. He also recorded with Louis Armstrong and others, and was said to have played on more than 300 recordings. He continued to play until recent years.

In 2006 he received a Mellon Jazz Achievement Award; he donated the $5,000 check to the Philadelphia Clef Club, according to an obituary on the Philly.com website.