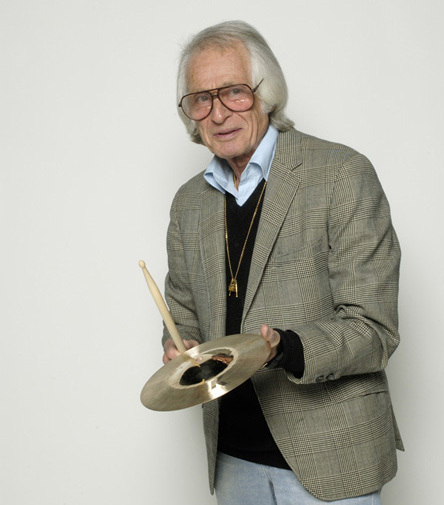 Drummer Freddie Gruber, who started out playing jazz but later taught many top rock drummers, died Oct. 11 in Los Angeles after a lengthy illness. He was 84.

Originally from The Bronx, Gruber played behind such jazz luminaries as Charlie Parker and Dizzy Gillespie during the bebop era, and was a close friend of Buddy Rich. He also worked with Zoot Sims, Al Porcaro and Al Cohn. Gruber moved from New York to Los Angeles in the 1950s and also worked often in Las Vegas, with Charlie Haden, Ornette Coleman and Billy Higgins, among others.

In the mid-’60s, Gruber began teaching drums at a Los Angeles music store owned by vibraphonist Terry Gibbs. His students included several drummers who would go on to become rock legends, among them Rush’s Neal Peart, Vinnie Colaiuta, Steve Smith and Dave Weckl. Session drummers Jim Keltner, Kenny Aronoff and Anton Fig were also among those who came to Gruber for tips on how to incorporate jazz into their playing.