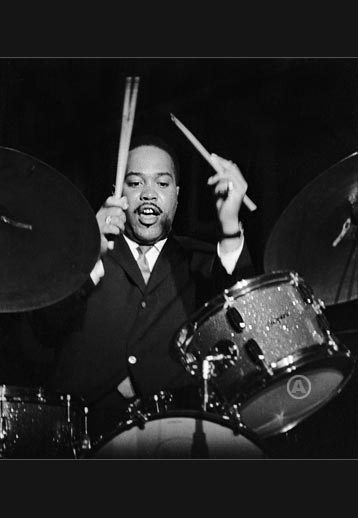 Drummer and percussionist Frankie Dunlop has passed away at age of 85. A specific date and cause have not been divulged by the musician’s family, but Dunlop was known to have been ill for some time.

According to a press release, Dunlop turned professional at age 16 and subsequently worked with Duke Ellington, Thelonious Monk, Sonny Rollins, Charles Mingus and Lionel Hampton, among others.