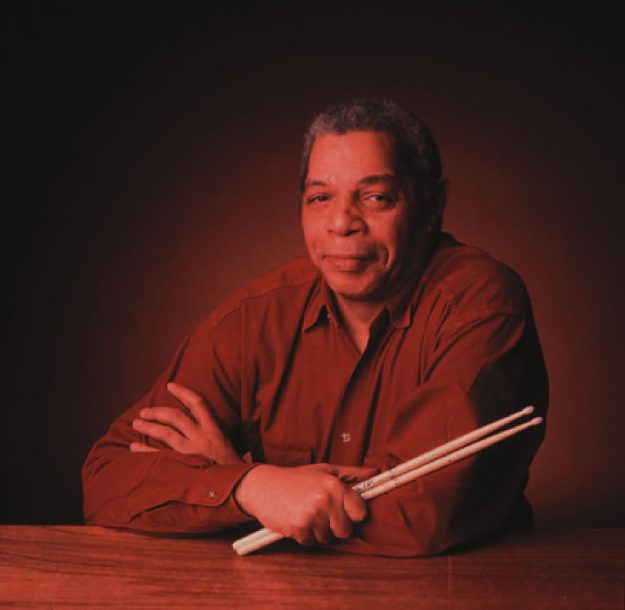 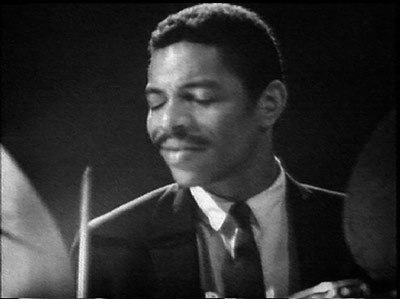 Pete La Roca, a drummer whose career found him playing behind an astounding array of leaders including John Coltrane, Sonny Rollins, Art Farmer, Freddie Hubbard, Jackie McLean and others, died yesterday, Nov. 19, of lung cancer. He was 74. The place of death was unavailable.

La Roca was born Peter Sims in New York City on April 7, 1938. He began his career playing timbales in Latin jazz bands and took the name La Roca at that time. From 1957 to ’59 he played with Rollins and became an in-demand session player. In addition to those artists named above, his drumming can be heard on recordings by Joe Henderson, Charles Lloyd, Sonny Clark, Slide Hampton, Marian McPartland, Steve Kuhn, Stan Getz, Jaki Byard, Booker Little, Paul Bley, George Russell, Mose Allison and others. He also led his own groups in the early ’60s and recorded two albums as a leader, Basra (Blue Note, 1965) and Turkish Women at the Bath (Douglas, 1967; reissued as Bliss on Muse the following year).

In 1968, La Roca left the music business to become an attorney under his given name of Pete Sims but he returned to music in 1978 with a group he called the Swing Time Sextet. He released an album on Blue Note, Swingtime, in 1997.