Dr. Lonnie Smith, for decades one of the most influential organists in jazz, will celebrate his upcoming 70th birthday by recording his first entirely self-produced album. Smith will cut the album in front of a studio audience in Queens, N.Y., and will release it on his own new company, Pilgrimage Productions. The three dates, Tuesday through Thursday evenings this week (March 27-29), will be recorded straight to analog tape and the entire event will also be filmed for a DVD release.

Smith is seeking support from fans via a Kickstarter campaign. Donations may be made in amounts ranging from $5 to $10,000 and donors will receive various bonus gifts depending on the amount pledged. Smith will only receive the pledged funds if the entire goal of $20,000 is reached by April 20.

Those wishing to attend one of the recording sessions may reserve space at $30 per person. (No walk-ins will be considered.) Email Reservations for a reservation; confirmations will be emailed back. (There’s a 50-seat maximum each night.) Food and beverage service will be available. 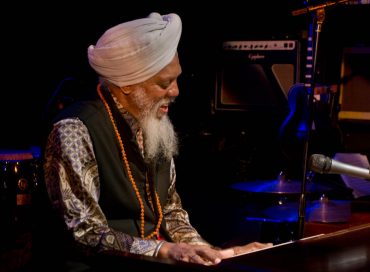 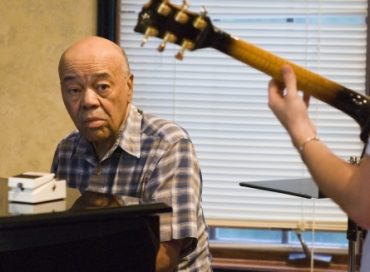