The Tribeca Film Festival has announced that the world premiere of Hargrove, a documentary about the late trumpeter, will take place on Sunday, June 12, 2022 at Waterfront Plaza at Brookfield Place in New York City. The film, directed by Eliane Henri, was filmed in the jazz clubs of New York (Smalls and the Blue Note), Los Angeles, and Europe during Roy Hargrove’s final tour. He died of cardiac arrest related to kidney disease on November 2, 2018.

In addition to the footage and interviews with Hargrove, the film features interviews with jazz players Herbie Hancock, Sonny Rollins, Christian McBride, Robert Glasper, Willie Jones III, and Ralph Moore (who also served as an associate producer). In recognition of Hargrove’s multi-genre approach to music, hip-hop and R&B luminaries such as Erykah Badu, Questlove, and Yasiin Bey (Mos Def) also contribute their insights on the trumpeter’s legacy.

After the screening, author Nelson George will moderate a Q&A with the director Henri and musicians from the film.

Check out this trailer for the film: 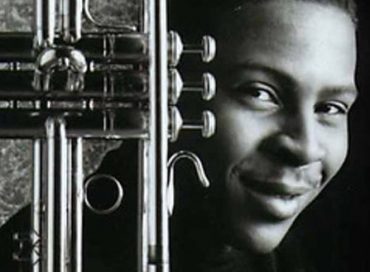 The legacy of Roy Hargrove, the acclaimed and beloved jazz trumpeter who passed away suddenly in 2018 at the age of 49, is receiving two … END_OF_DOCUMENT_TOKEN_TO_BE_REPLACED