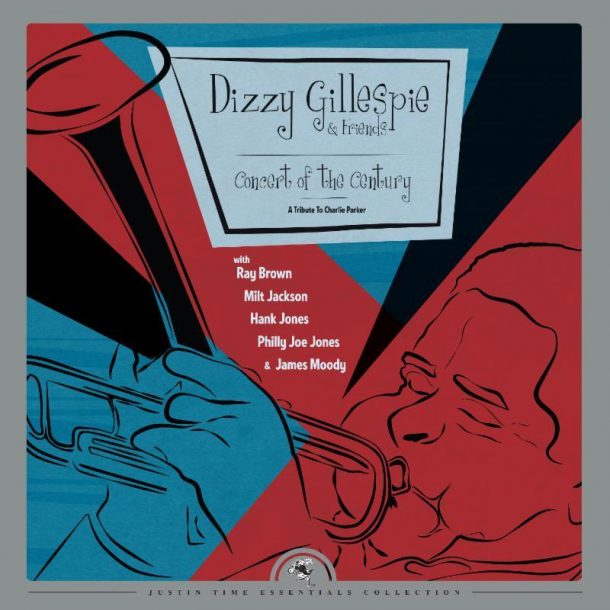 "Concert of the Century - A Tribute to Charlie Parker" will be released on Nov. 11

On Nov. 11, the Justin Time Essentials Collection will release a fully remastered recording of Concert of the Century – A Tribute to Charlie Parker, capturing a 1980 concert in Montreal led by Dizzy Gillespie and featuring his sextet-saxophonist-flutist James Moody, vibraphonist Milt Jackson, pianist Hank Jones, bassist Ray Brown and drummer Philly Joe Jones-performing for over 3,000 fans at the Salle Wilfrid-Pelletier Hall of Place des Arts.

“The music ranges from beautiful ballads-a muted trumpet sojourn on Vincent Youmans’ ‘Time on My Hands’ and a gorgeous duet by Diz and Jones on Hoagy Carmichael’s timeless classic ‘Stardust’-to rollicking blow fests on Dizzy’s own ‘Blue ‘n’ Boogie’ and a blazing version of Harold Arlen’s ‘Get Happy’ that gives everyone a chance to stretch out,” according to a press release.

Unlike its previous release, a limited-edition LP that appeared briefly after the concert took place, this version, which is available on CD, HD digital and as a two-LP set, contains two bonus tracks-Milt Jackson’s take on Ralph Rainger’s “If I Should Lose You” and an eight-minute bass solo by Ray Brown that incorporates Bonfá’s “Manhã de Carnaval” and Nat Adderley’s “Work Song.”

The full track list for Concert of the Century – A Tribute to Charlie Parker is below:

6. The Shadow of Your Smile 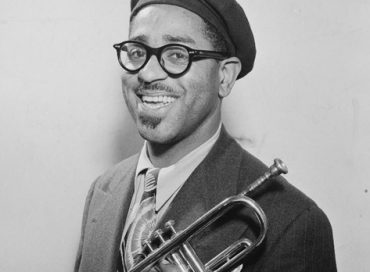 Producer, drummer, and MC G. Craig “Butter” Glanville has announced a crowdfunding campaign through Indiegogo “to make the most in-depth documentary on Dizzy Gillespie that … END_OF_DOCUMENT_TOKEN_TO_BE_REPLACED 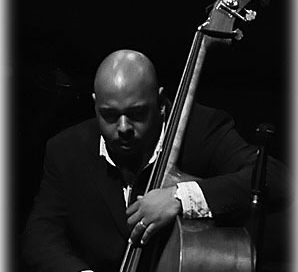 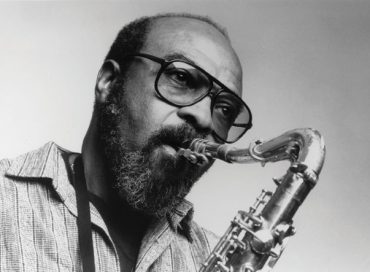 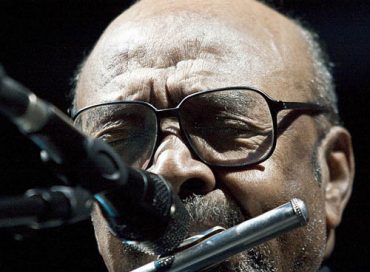