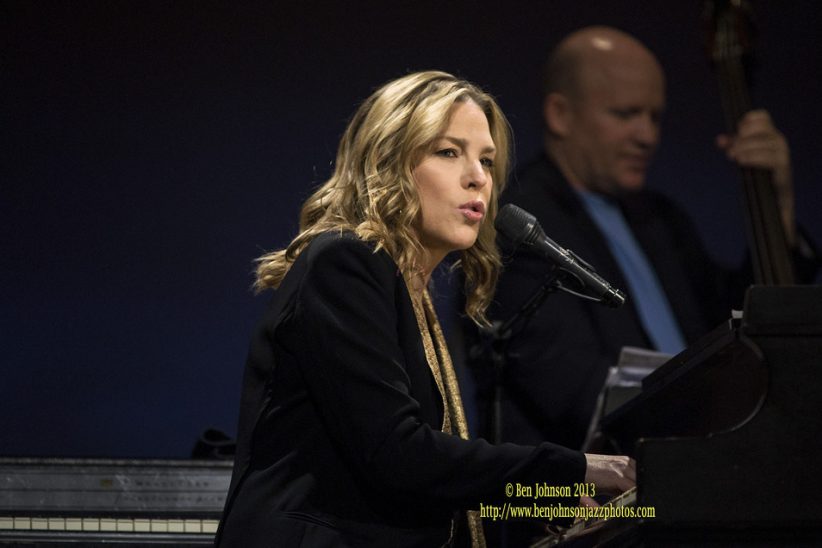 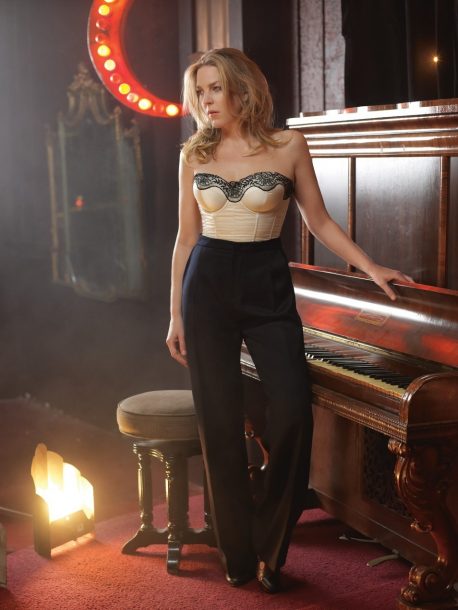 Pianist and singer Diana Krall will release a new studio album, Wallflower, on Verve Records September 9. The new release is described in a press release as “a collection of songs from the late ’60s to the present day that inspired Krall in her early years.” The album is produced by David Foster.

Tracks include the Eagles’ “Desperado,” the Mamas & the Papas’ “California Dreamin,” Bob Dylan’s “Wallflower,” Elton John’s “Sorry Seems to Be The Hardest Word” and Harry Nilsson’s “Everybody’s Talkin’.” It will also include a new composition by Paul McCartney, “If I Take You Home Tonight.”

Earlier this year, the Louis Armstrong Educational Foundation (LAEF) allocated $1 million in financial support to New York-area musicians who had lost income because of … END_OF_DOCUMENT_TOKEN_TO_BE_REPLACED 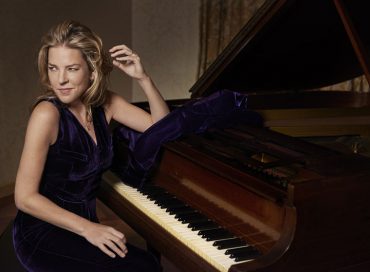 In support of her recently released Turn Up the Quiet album for Verve, pianist and singer Diana Krall will be adding another leg to her … END_OF_DOCUMENT_TOKEN_TO_BE_REPLACED