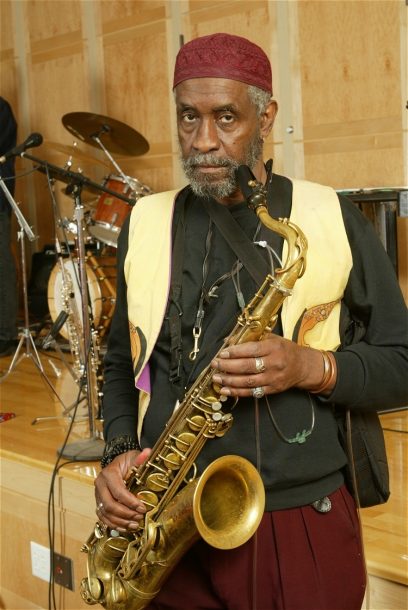 Faruq Z. Bey, a free-jazz saxophonist and composer best known in the Detroit area, died June 1 of emphysema and other causes. He was either 69 or 70-his exact birth year was in doubt.

Bey led the group Griot Galaxy, which formed in 1972 and had a revolving membership through the years. Griot Galaxy, which was known for wearing silver face paint and African costuming, was most popular during the 1980s and toured Europe during that period. Other members included Tony Holland, David McMurray, Tani Tabbal and Jaribu Shahid.

Bey was in an automobile during that decade and was in a coma. He spent nearly a decade away from performing and then returned with a group he called the Conspiracy Winds Ensemble. He also played with other Detroit area bands.

Bey released two recordings with Griot Galaxy during its existence, as well as several as a leader. He also worked with such musicians as Anthony Braxton, Roscoe Mitchell, Archie Shepp and Leroy Jenkins. In the 2000s Bey worked with the Northwoods Improvisers, recording extensively with the group. He also published two books of poetry. 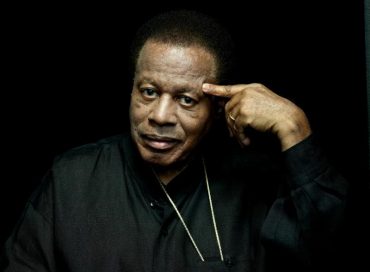 The Detroit Jazz Festival, scheduled for Labor Day weekend (Sept. 1-4) has announced that saxophonist and composer Wayne Shorter is this year’s Artist-in-Residence. Shorter will … END_OF_DOCUMENT_TOKEN_TO_BE_REPLACED